Bulloch Woman Arrested on 2 Counts of Cruelty to Children 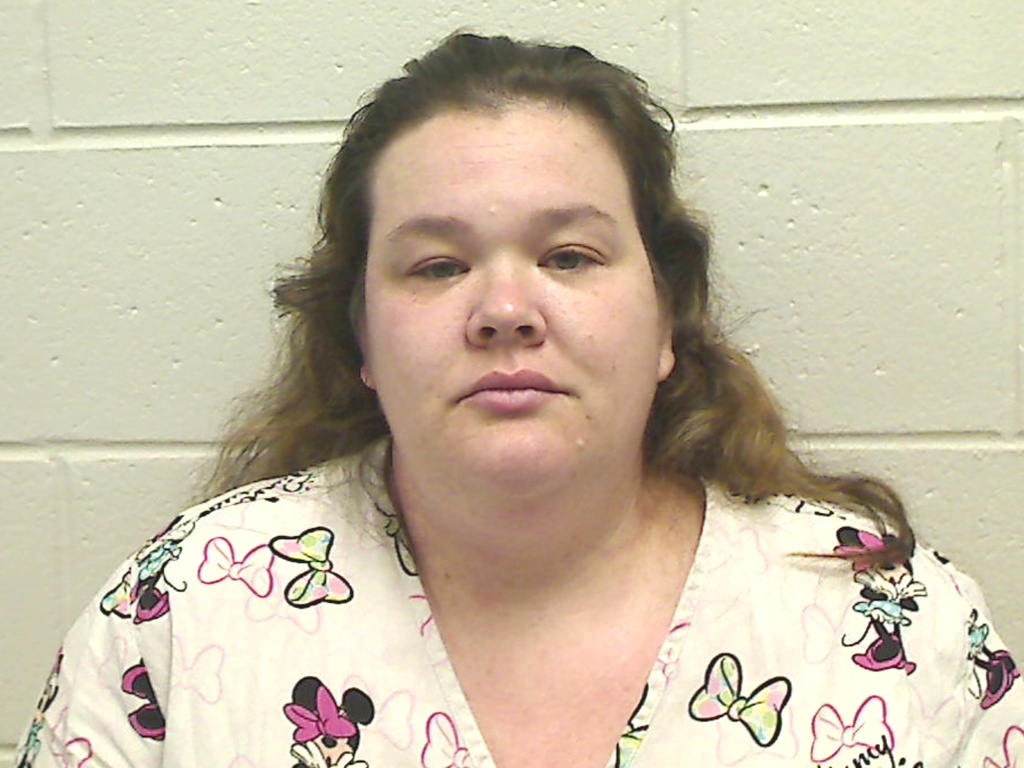 A Bulloch County woman has been arrested and charged with two counts of cruelty to children.

The arrest came after a complaint was filed with the Sheriff’s Office and the Bulloch County Department of Family and Children Services. The complaint alleged that Perry’s three year old children had “extensive bruising and marks from what was reported to be a result of a
“beating” administered by his mother.”

The Bulloch County Sheriff’s Office reports that Investigator Pre Cone along with Bulloch County DFCS worker visited the home where the child was located and obtained photographs and statements that were consistent with the reported “beating”. Investigator Cone was able to establish the fact that Perry administered the abuse of the child and it was in the presence of her other juvenile son.

Both children are currently in the custody and care of the maternal grandmother.

Perry was arrested at home and transported to the Sheriff’s Office. She is being held without bond.