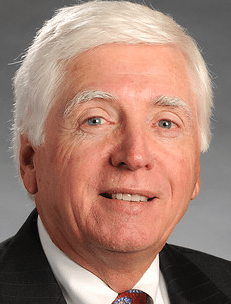 Parrish joined 116 other colleagues in voting in favor of the bill. 14 members of the House did not vote and 7 were Excused, meaning they were not present on the floor at the time of the vote. It is now in the Senate, awaiting a Committee hearing.