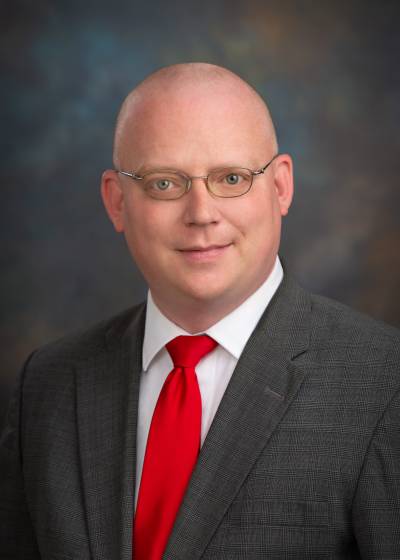 The Primary Election was moved to June 9th.
The last day to register to vote in the primary is May 11th.
Early voting begins May 18th.
To sign up to volunteer as a poll worker, click here.

Community is very important to me. I feel that in order to adequately serve your community in an elected position, you need to be involved in that community long before you decide to run. I come from a family of public servants. My father was Coroner in Effingham County for almost a decade and my mother was a school teacher (they have since moved here to Bulloch County). I was raised in church and serving is a part of who I am. Here in Bulloch County, I am a member of the Rotary Club of Downtown Statesboro for which I have served as the public relations chair since 2017 and routinely participate in the club’s community service projects, such as the quarterly Willie McTell Trail clean-up. I am a 2018 graduate of the Leadership Bulloch program through the Statesboro-Bulloch County Chamber of Commerce. We are members of First Baptist Church Statesboro, where my wife and I have served as co-leaders of the eleventh grade Sunday School class for over 4 years. Our family has been deeply involved at First Baptist Church since joining in 2006.

My wife Mandy is a local Bulloch County business owner, owning the marketing firm ME Marketing Services. We have two daughters, Allie (15) and Eliza (11), who attend Bulloch Academy. You can often find us at Statesboro School of Dance practices and performances, where our daughters have danced since 2008.