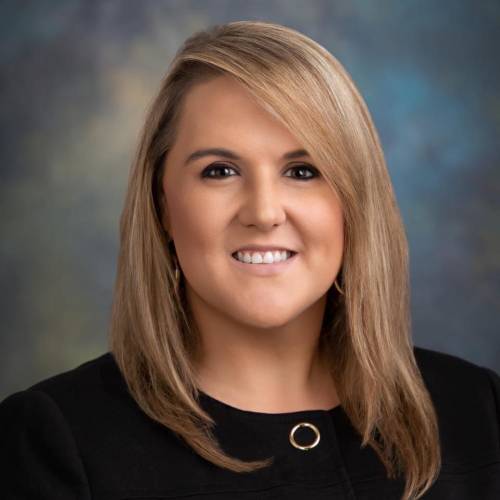 The Primary Election was moved to June 9th.
The last day to register to vote in the primary is May 11th.
Early voting begins May 18th.
To sign up to volunteer as a poll worker, click here.

My name is Catherine Sumner Findley and I am excited to be running for the position of Bulloch County Solicitor-General. This has been a decision made after fervent prayer and consideration from my family, and I humbly ask for your support and guidance in the days to come.

Bulloch County has been my home for 28 years, and is a place I truly cherish. I was blessed to grow up attending Bulloch County schools, playing sports through our recreation department, being a member of First Baptist Church, and graduating from both Statesboro High School and Georgia Southern University.  I am now proudly working as an Assistant District Attorney in the Ogeechee Judicial Circuit District Attorney’s Office. My husband works in our local, family-owned business, PoJo’s, which has been appreciatively supported by our citizens for the last 15 years. Our precious son Sam is attending daycare in Statesboro, and is currently loved and cared for by many of the same people who mentored and guided us to adulthood. This community has provided so abundantly for my family, and I look forward to continued public service in the place I love most.

As a child, I spent many days in my grandfather’s office where he served as the Southeastern Director for the Department of Family and Children Services.  Through his work, I learned how important it is for our communities to have public servants passionate about the work in which they perform. As a result, I carried the desire of becoming a career prosecutor to the University Of Georgia School Of Law, where I was named the 2014 Prosecutorial Clinician of the Year.

I spent every summer of my law school career interning within our local District Attorney’s Office, a place I have been blessed to call home since becoming a licensed attorney.  Prior to law school, I had the opportunity to work as a constituency services intern for former United States Senator Johnny Isakson in Washington, D.C., and as a courier for Franklin, Taulbee, Rushing, Snipes & Marsh in Statesboro.

Within our community, I have served as President and Vice President of the Bulloch County Bar Association. I am a graduate of both the Lynda Brannen Williamson Leadership Academy and Leadership Bulloch. I have also served as a Sunday school teacher and Wednesday night group leader in my local church congregation, as well as the chairperson for a fundraiser benefiting a local family and the Leukemia and Lymphoma Society.

I feel prepared and qualified to handle this position, primarily because of the wisdom, guidance, and encouragement this community has so graciously provided throughout the years.  I respectfully ask for your continued advice and support. This endeavor would simply not be possible without you, and I appreciate your time and consideration.

Cash Allen to be featured on WRCB Channel 3