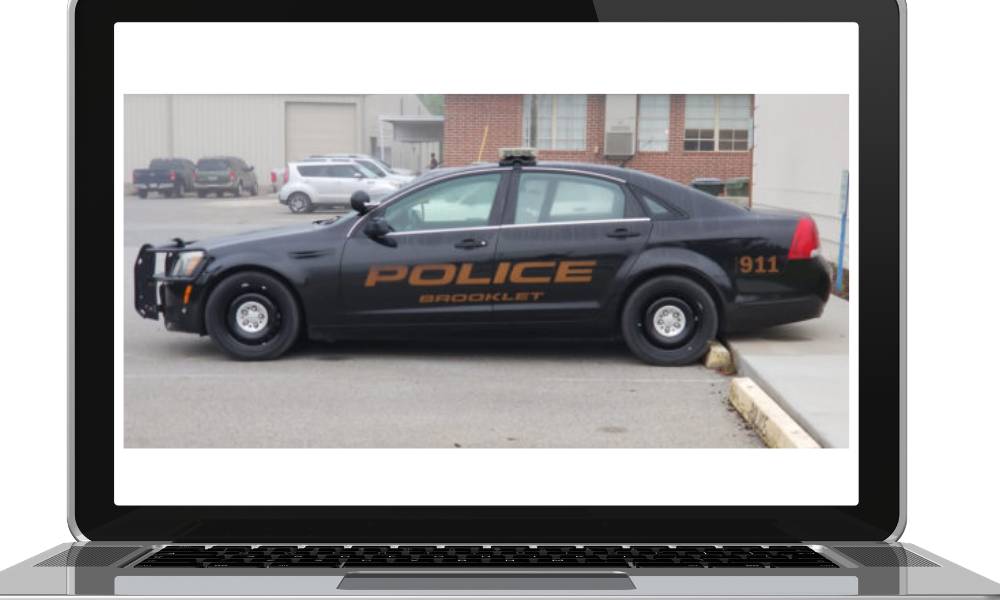 This article has been updated to clarify that the lease mentioned in the article was not related to the employment of the police chief.

AllOnGeorgia reported the change in leadership last week after city officials voted in a special-called council meeting to end Craft’s employment with the city. At the time, city officials could only confirm the personnel matter was ongoing and that Craft had been let go. The Georgia Open Records Act has a strict policy for the release of records pertaining to personnel matters and requires a ten day window from the termination date to allow for an appeal by the employee. Craft did not file an appeal, so the records were released on November 9.

The unanimous decision by council was an unprecedented and swift response to allegations of inappropriate conduct by Craft made on October 28, 2020, at which time Craft was suspended with pay, per city policy. The following day, Council convened for a special-called meeting for the purposes of discussing the matter in closed session. After the executive session, a 5-0 decision by roll call vote was approved to end Craft’s employment for ‘inappropriate use of City-owned equipment.’

In an official press release, Mayor Joe Grooms said, “As city council members, we take all allegations and complaints very seriously and seek to ensure transparency and accountability for our staff and the community.”

According to documents provided by the City, officials requested to meet with Craft following the Council vote but Craft was not available, so his termination paperwork was sent via certified mail. In the correspondence with Craft, letters from the city alleged Craft was ‘viewing pornographic material while using city-owned equipment and time.’

“When asked, you denied that claim indicating that stuff “pops up,” the letter reads. “After a thorough review of the computer hard drive and the browsing history by the City’s technology firm, it was determined that your computer had “extensive” pornographic material in the browsing history along with the amount of time one each site….The City holds high standards for its employees and this type of behavior is unacceptable.”

Records also show that Craft was awarded the following payouts accumulated during his tenure – none of which are part of a formal ‘severance agreement’ as one was not signed:

Craft, who is currently leasing a city-owned property as his primary residence, had his November rent deducted from his paycheck as well and city officials opted not to renew his lease, which expired on November 1, 2020, though the non-renewal of the lease was due to the city’s uncertainty with regard to future usage of the property.. He was given 30 days to vacate the residence.

Craft was also asked to return any and all city-owned police equipment within five working days. City officials said this was done on November 6.