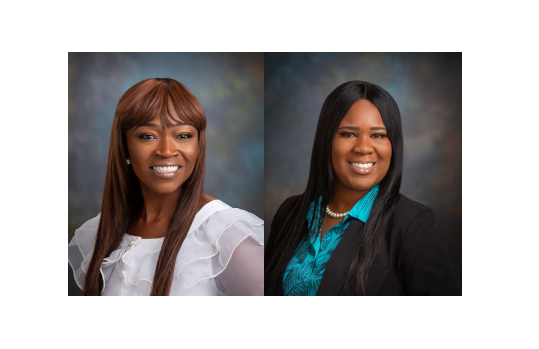 The Statesboro City Council previously approved the use of $250,000 in the city’s recently established loan loss reserve fund from an enterprise fund for businesses in the City of Statesboro and to leverage up that money for up to $1 million in possible loans for small businesses that have been impacted by the pandemic. City Manager Charlies Penny presented a contract with Carver State Bank in Savannah for consideration at Tuesday’s regular meeting.

Penny told the Council that the money would be available to businesses that were in existence at the time the pandemic emerged and the state of emergency was declared. The bank will make a loan up to $25,000 to the business, the city’s exposure will not exceed $25,000 for that specific loan, and the total loans won’t exceed $250,000. A business can exceed the $25,000 loan with Carver State Bank but only $25,000 under the loan program through the city. Applicants must be in good standing with licenses and taxes in the city to apply. The city would then ‘stand by’ the loan, according to Penny, until the loan is repaid. Penny’s request Tuesday was for approval by Council so they could begin marketing the availability of the funds.

Councilman Phil Boyum asked if they could give preference to city residents who own businesses in the city because they’re getting ‘double-taxed’ as businesses and residents. McCollar said the primary focus is ‘businesses inside the city.’

Boyum also asked Penny how the bank partnership selection was made. Mayor Jonathan McCollar told the council that the city partnered with the Statesboro-Bulloch County Chamber of Commerce to schedule a conference call with banking institutions in the city, county, and region.

“On that call, we laid out the vision of what we wanted to do with the loan loss reserve and during that call, we did not have a commitment from any bank at that time. We also forwarded to those banks through the Chamber to send out to those banks the initial document associated with what we were looking for a bank to do. Beyond that, we also followed up with Synovus, Renesant, Wells Fargo, Morris Bank, and CORE Credit said they could not do it from the beginning and I think that has something to do with the fact that they’re a non-profit. So we gave local banks plenty of opportunity to participate, but what we believe is that the products they provide financially do not meet the needs of our community and so we reached out, I reached out to Carver State Bank and that’s when we found out that they have the Community Development Financial Institution status.”

McCollar also said the bar with the local banks was set ‘extremely low,’ asking just for $250,000 for loans if the city guaranteed the full amount. McCollar said one bank said they would like to do it but would have required a dollar-for-dollar match and that was Morris Bank. Carver State Bank offered an additional $750,000.

A representative from Carver State Bank said after the meeting that this was the first time the bank was partnering with a city to offer a program like this.

In a statement via press release Wednesday, McCollar said: “The goal of this partnership with Carver State Bank is to help small businesses in Statesboro qualify for loans. The past three months have been exceptionally difficult for local small business owners with government assistance drying up and many banks not approving small business loans due to the uncertainty of the economic impact of COVID-19. We are grateful that Carver State Bank has taken a chance on Statesboro, and we look forward to healing and growing our local economy with their assistance.”

The city also said more details related to the loan program and how to apply will be released in the coming weeks.

[Video of meeting below. Begins at 17:00 mark]
The contract can be read here. 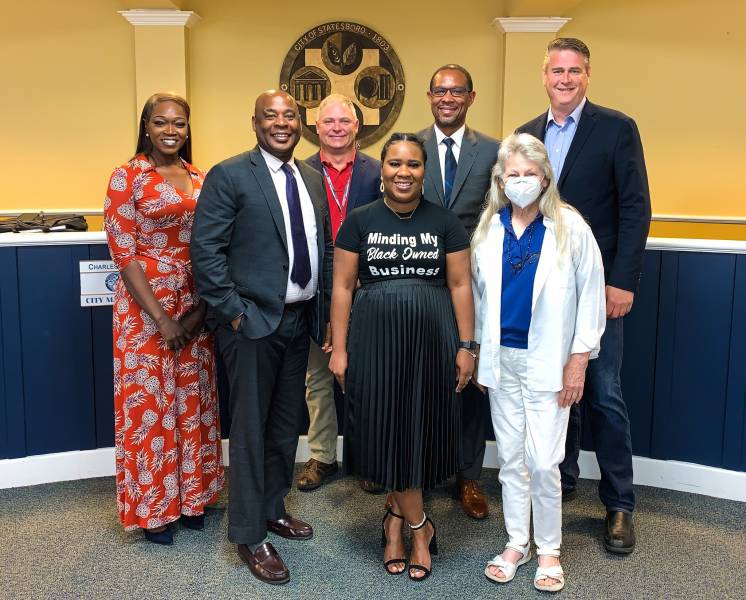