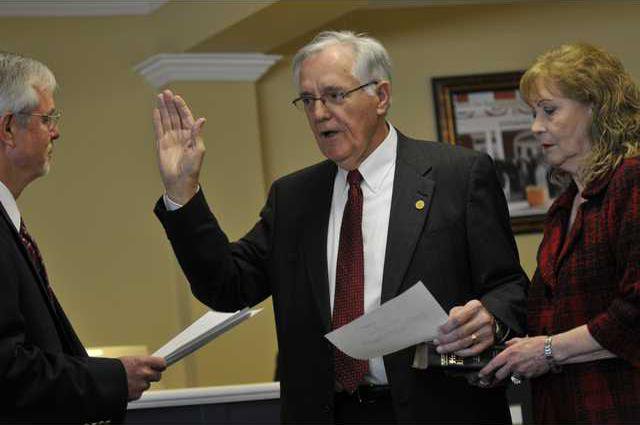 The City of Statesboro announces with a heavy heart the passing of Former Mayor and City Councilmember Joe Brannen. Brannen passed away Tuesday,  June 2, 2020.

“Mayor Brannen was a true public servant,” said Current Statesboro Mayor Jonathan McCollar. “He loved his family and serving the citizens of Statesboro. We are a better city and community because of him. He leaves behind a legacy of hope and compassion. The city will surely miss his gentle spirit.”

Brannen was elected to Statesboro’s City Council in October 1998 and served as a Councilmember for District Four for 10 years. He then went on to serve one term as Mayor from 2010- 2013.

The city asks that everyone keep Brannen’s family members in your thoughts and prayers during this difficult time.

Mayor McCollar has ordered city flags to be flown at half-staff in honor of Brannen. Funeral arrangements will be released at a later date.