A Douglas County commissioner who previously agreed to settle a legal matter regarding free speech infringements of a constituent outside of a courtroom is now refusing to abide by the terms set forth by his own legal counsel. 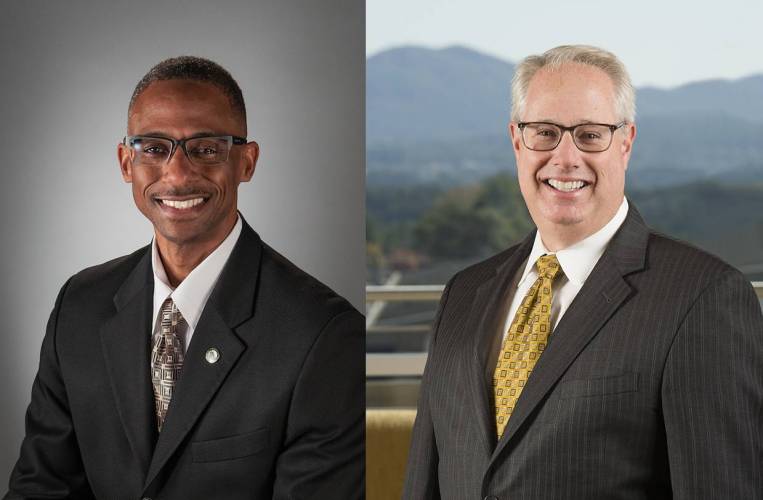 A Douglas County commissioner who previously agreed to settle a legal matter regarding free speech infringements of a constituent out of court is now refusing to abide by the terms set forth by his own legal counsel.

The months-long dispute was assumed to be resolved when a settlement agreement was executed at the end of May, but a commissioner’s refusal to adhere to the agreement means the case could be headed to federal court.

Douglas County resident Brenda Bohanan sent a letter to Commissioner Kelly Robinson in February of this year after Robinson blocked Bohanan on two Facebook accounts on which he conducted official business. In that letter, which copied County Attorney Ken Bernard, Bohanan requested that Robinson unblock her on the basis of a number of court rulings – including one by the U.S. Supreme Court – which held that public officials cannot bar access to their accounts, even personal profiles, if the page or profile is used in an official capacity.

The courts established that citizens have a First Amendment right to interact with government officials in a political forum. In both a 1997 case (Zeran v. Am. Online, Inc) and the noteworthy Packingham v. North Carolina case before the U.S. Supreme Court, the internet and social media have been deemed public forums in the same traditional sense as parks and streets.

But when Bohanan’s request did not even yield a response from Robinson or Bernard for more than thirty days, she hired an attorney. Bohanan retained constitutional attorney Gerry Weber and Claire Norins of UGA’s First Amendment Clinic who sent a demand letter to Robinson on March 31. Weber, on behalf of his client, reiterated the unconstitutionality of Robinson’s actions, citing evidence that Robinson uses “the account as a tool of governance and an official channel of communication with your constituents.” Weber cited the myriad of cases in recent years in which elected officials have lost suits on the same basis, including President Donald Trump.

In Georgia alone, a number of cases have been settled by government officials, including 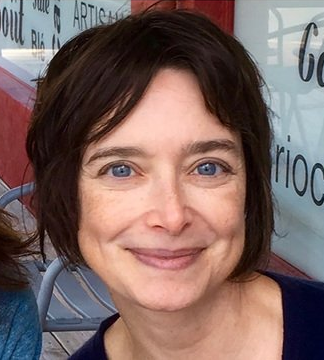 The demand letter requested that Bohanan be unblocked and that Commissioner Robinson agree in writing not to delete or otherwise limit citizen communication, in addition to allowing all citizens to see the content. Robinson was given until April 17th to respond.

Bohanan says Weber and the attorney for Commissioner Robinson, former Georgia Attorney General Sam Olens, had a handful of back and forth discussions on negotiations and Olens ultimately drafted a settlement agreement on behalf of Commissioner Robinson to handle the matter outside of court. In the agreement, Robinson assumed no liability and admitted to no claims of wrongdoing, but agreed to paid Bohanan $750, to pay legal fees for Bohanan in the amount of $1,750 (for a total of $2,500), and to unblock and discontinue the practice of blocking and censoring citizens within 24 hours of the execution of the agreement.

Only wanting to be unblocked, Bohanan agreed to the terms of the settlement agreement put forth by Olens and Robinson on May 25th. But Robinson has failed to adhere to the terms of the agreement and Bohanan – and possibly others – remain blocked. Worse, he has since changed the URL and the name of the Facebook accounts so the identifiers do not match those referenced in the communication between attorneys regarding the settlement order.

Bohanan’s attorney sent one final letter earlier this week, citing breach of contract and new infringements on constitutional rights, urging Robinson to adhere to the settlement agreement. If Robinson does not comply, the case would go to federal court – where precedent tips the scales in Bohanan’s favor.

Commissioner Kelly Robinson can be reached by email at kgrobinson@co.douglas.ga.us or by phone at 770.920.7266.