The report details crime statistics, use of force incidents, traffic crashes, the K9 unit, internal affairs data, and other relevant statistics from operations over the calendar year. 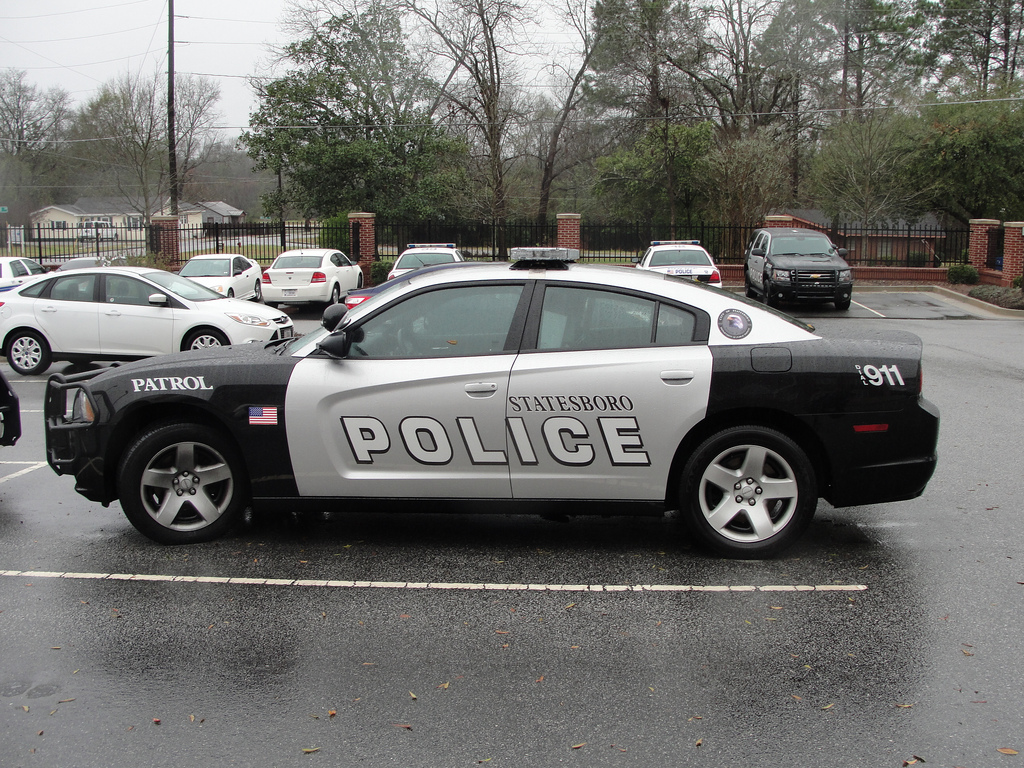 Statesboro Police Chief Mike Broadhead presented the 2019 Statesboro Police Department Annual Report to the mayor and members of council at Tuesday’s workshop. The report details crime statistics, use of force incidents, traffic crashes, the K9 unit, internal affairs data, and other relevant statistics from operations over the calendar year.

In the letter preceding the annual report presented to council, Broadhead mentioned a handful of significant events by the Statesboro Police Department, to include:

He also explained that agencies voluntarily report their crime data to the FBI. UCR is a reporting system that’s been in place since the 1930s. NIBRS has been growing in popularity and Georgia recently announced that it was going to transition to the NIBRS reporting system, which is more comprehensive. As such, year-to-year comparisons for crime data will not necessarily paint the most accurate picture of crime in a community until additional data is collected over the next several years. Citizens are encouraged to consider ‘trends’ as opposed to year after year numbers.

Broadhead said crime statistics show a downward trend in serious crimes since 2016. In 2019, the number rose to 1,079 up from 956 in 2018 – a 12.87% increase. The chief said the increase was due to the UCR to NIBRS conversion. He also cited a January 1, 2019 incident in which an assault with a firearm was reported and, while no one was struck, eleven shots were fired, which means the report for aggravated assault counts for that incident alone totaled eleven. “If the incident in January 2019 were counted as one count versus 11 counts there would have been a 0% increase and there would have been 10 counts for both 2018 and 2019,” the report reads.

Of the 1,983 arrests made by the Statesboro Police Department in 2019, 16 incidents involved a situation in which a level of force that met the reporting criteria was used – or less than 1% of the total – with a total of 27 applications of force. (In some instances, more than one officer may have used force on the same subject. Each officer’s use of force is considered an application.)

NOTE: An officer uses forces that results in an injury (or complaint of injury) or death of another person OR an officer applies force through the use of lethal or less-lethal weapons or tools regardless of injury.

The Taser was used in 13 of the 16 incidents, or 81% of the time. Twice it was used in “drive stun” mode and 16 times probes were fired. Six of those times, the probes either failed to attach to the subject or missed, leading to a second attempt or a different application of force. Other types of force included a wrist lock (one time), a cuff drag (one time), a hammer first (three times), a leg sweep (one time, and a knee strike (three times).

No plain clothes officers were involved in any use of force incidents in 2019.

Injuries to the suspects included minor scrapes, a bloody lip, a bloody tongue, and one complaint of discomfort (though the individual received a clear medical diagnosis after examination). No officer injuries requiring medical attention were reported in any of these incidents.

All of the individuals against whom some use of force was applied were male.

Unrelated to use of force, SPD fielded 11 complaints from citizens and found 64% were exonerated, 18% were unfounded, and 18% were sustained. Two officers were terminated following internal affairs investigations and one resigned under investigation.

A total of 1,333 traffic crashes occurred on public property in Statesboro in 2019. The numbers do not reflect the number of crashes investigated by Georgia State Patrol.

Top 5 Traffic Crash Locations: (all are the same intersections from 2018)

2019 saw 75 fewer traffic crashes than 2018, which Broadhead attributed to the increased enforcement actions at the five locations coordinated with the Patrol Bureau.

GSP Post Commander Sgt. Chris Rodewalt was cited in the report noting 31 crashes investigated by GSP inside the city limits of Statesboro in 2019. 14 injuries were reported alongside 2 fatalities.

Broadhead told members of council that the agency is getting applicants for police officer positions, but applicants aren’t meeting the standard required to be hired by the Statesboro Police Department.

SPD pre-screens all applicants, which means they run criminal history, check for tattoos, and check social media accounts before allocating resources to reviewing applications and conducting interviews. A number of applicants are disqualified because they aren’t honest on their applications, another handful don’t meet the standard for psychological evaluations, and in total, roughly 40% of applicants fall out of consideration for various reasons. Following additional application screening and interviews, approximately 26% of the total applicants were actually hired by SPD, according to Broadhead.

In his letter to council, Broadhead said, “Our officers, our dispatchers, and staff are well trained and well equipped. We are committed to providing a high level of service! A police agency is no longer simply a “law enforcement” organization, but rather a service agency….I am incredibly proud to work with an amazing group of people who truly care about making our community a great place to live, work, and seek an education.”