The Bulloch County Commissioners will consider a small tweak to a legal services agreement in which the county is participating in a multi-state lawsuit against the pharmaceutical companies. 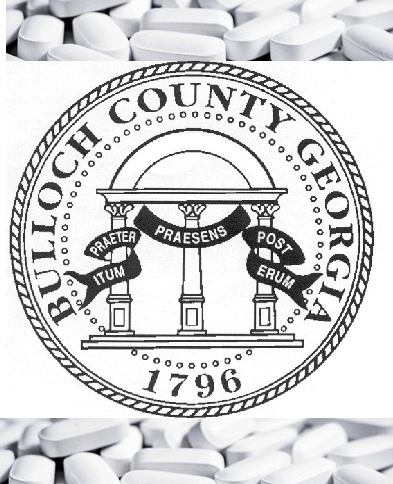 The Bulloch County Commissioners will consider a small tweak to a legal services agreement in which the county is participating in a multi-state lawsuit against the pharmaceutical companies.

The notable changes include an outlined split of fees due to the local attorneys assisting with the case.

In March 2018, AllOnGeorgia reported on Bulloch County’s intentions to join the mega lawsuit. At the time, County Attorney Jeff Akins told the Commissioners that the issue is plaguing Bulloch County and other communities around the nation.

The Staff Report from 2018 provided ahead of the meeting read that:

Many counties, cities, and other governmental entities around the country are filing lawsuits against pharmaceutical companies and other responsible parties for damages resulting from the opioid addiction crisis. Due to the number of lawsuits filed, all of the actions are being consolidated and handled through a multi-district procedure in federal court in Ohio. Blasingam, Burch, Gerrard, & Ashley P.C. is one of firms filing claims on behalf of Georgia counties. Local attorney Dan Snipes and attorneys at Oliver Maner in Savannah have consulted us about Bulloch County joining this litigation with the Blasingame firm as lead counsel.

County Attorney Jeff Akins made a recommendation that the County join the suit and the commissioners unanimously approved the motion without any discussion.

Bulloch County ultimately joined to file their own suit in federal court in Georgia, but it is held as a mega-lawsuit encompassing cities and counties from several states. The case is contingent-fee based, meaning the county will not pay legal fees if no damages are recovered. If the county does recover damages, 30% will go to the lawyers related to the case. The contract also dictates that costs paid out for litigation and court fees will be paid by the county, should any damages be recovered, and are not included in the 30%. This clause further shrinks any funds Bulloch County would receive.

Tuesday’s adjustment to the legal services agreement defines the breakdown of the 30% in legal fees. Per the contract,

Both the original contract and the revised contract state that the litigation is “intended to address a significant problem in the community.”

“The litigation focuses on the manufacturers and wholesale distributors for their role in the diversion of millions of prescription opiates into the illicit market which has resulted in opioid addiction, abuse, morbidity, and mortality,” the legal service agreement reads. “The billion dollar industry denies liability.” 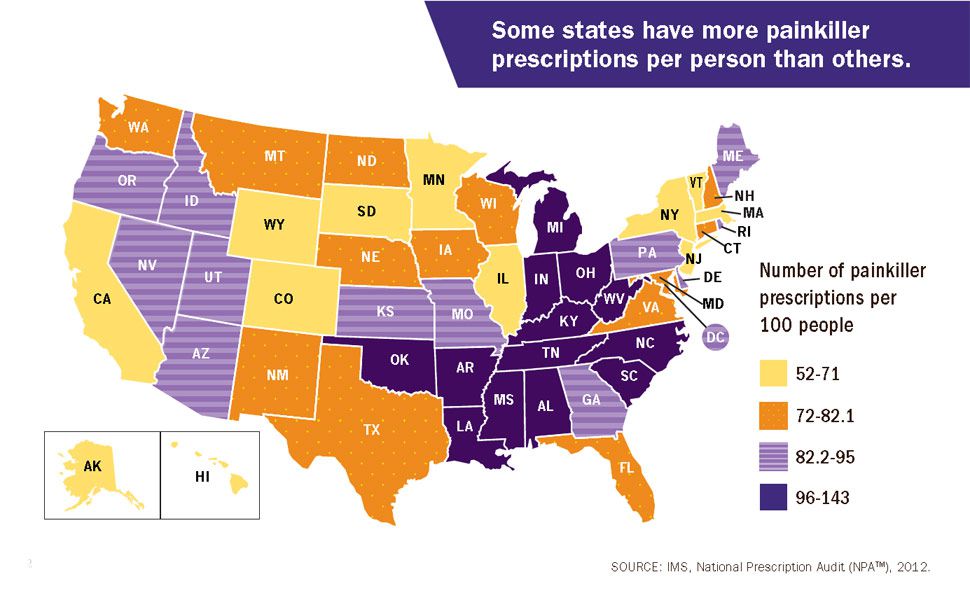 In terms of municipalities, Bainbridge, Tifton, Rome, Cartersville, Savannah, and Woodstock are just a few of the cities with a pending suit.

Georgia is among the states with the highest number of city and county governments suing.

One study from the Centers for Disease Control and Prevention estimated the total economic burden of prescription opioid overdose, misuse, and addiction at $78.5 billion in 2013 while a study from the White House Council of Economic Advisers put one year of the opioid crisis at $500 billion in economic losses.

In early September, Purdue Pharma, the maker of OxyContin, reached a tentative deal worth billions of dollars that would resolve thousands of lawsuits brought by municipal and state governments who sued the company for allegedly helping to fuel the opioid crisis. There are a number of other defendants in the suit.