Brooklet Officer With Certification Revoked Allowed to Resign from City 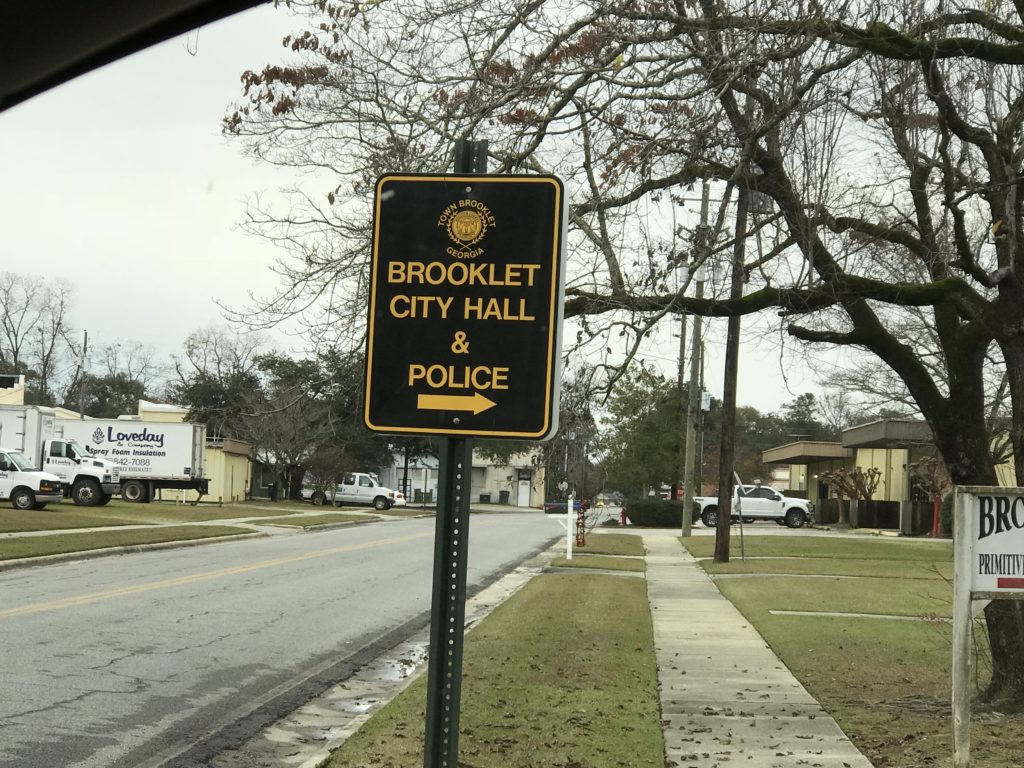 The Brooklet Police Officer who had reportedly been policing for more than a month without a POST certification has been allowed to resign from his position.

AllOnGeorgia broke the story Friday afternoon after a tip led to documentation showing that Santonio Johnson’s Peace Officer Standards and Training (POST) Council certification was revoked following an investigation into felony theft charges. Johnson was under investigation by POST when he was hired by Brooklet, but Brooklet never notified POST that Johnson was hired. The City has maintained that they were unaware of the revocation, but the City now says they were aware of the theft charges and termination when Johnson was hired. The information was made available to council during the background check process.

After it was reported Friday that Johnson was patrolling without a certification, city officials say Johnson agreed to resign after the weekend and turn in his gear.

AllOnGeorgia inquired with City officials on Monday as to whether or not POST had been notified of the occurrences with Johnson, including his hiring, work as an officer without a certification, and his forthcoming resignation, and city officials said POST was contacted Friday. City officials also said POST was never contacted about Johnson’s hiring because Chief Lee Craft was “only made an administrator” on POST’s reporting Portal, which was not sufficient for reporting and said “it was the responsibility of the previous chief” to ensure Craft was registered at the proper reporting level, alluding to fomer chief Brian Mundy. But POST officials said Monday that an administrator is the highest reporting level and Craft had the necessary access.

Johnson was the first hire after the departure of Meyer, Baker, Dutton and Rogers, which means it is unlikely that any of the officers have been reported to POST within the 15 day period after hiring as required by the state agency. Had the city notified POST of the employment of Johnson, the city would have received a certified letter about the revocation.

City of Brooklet Employing Officer Whose POST Certification is Revoked