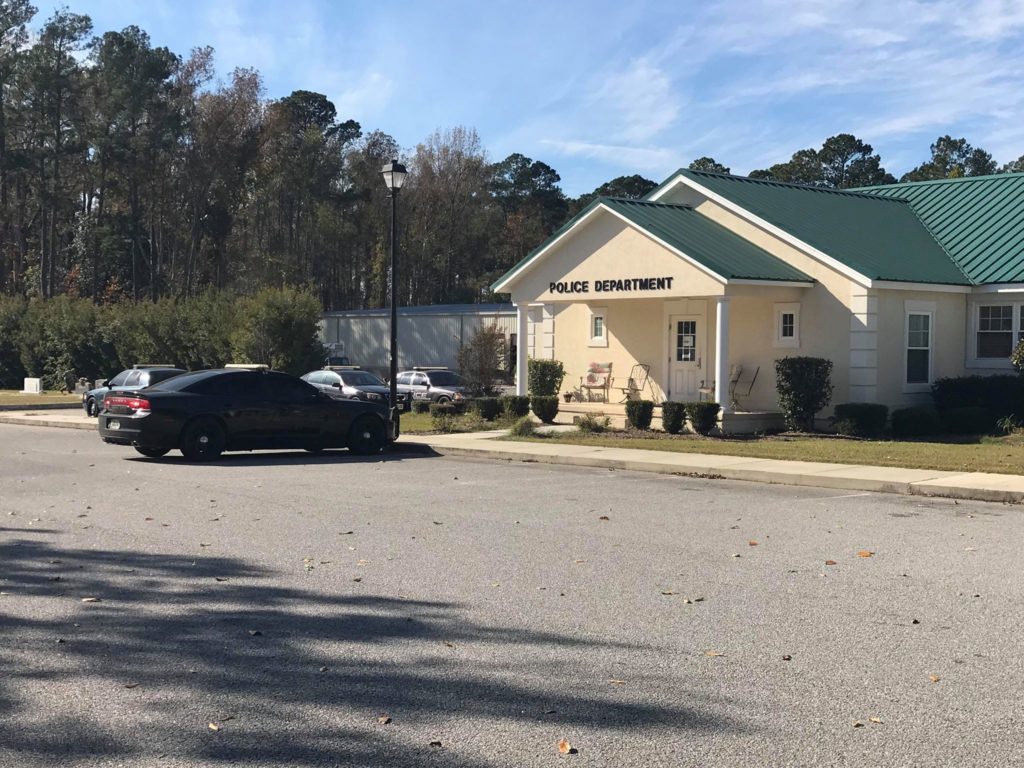 Brooklet Police Chief Doug Meyer has announced his retirement to the Mayor and City Council today.

AllOnGeorgia – Bulloch reached out to Mayor William Hendrix about the recent announcement after Police Chief Meyer tossed out a citizen from City Hall on the grounds of trespassing and causing a disturbance.

Cindy Lee, a Brooklet resident, went to the Brooklet Police Department on Wednesday to speak with the chief, Doug Meyer, about her encounter with Brooklet police, a conversation which she recorded on her phone with a witness present.

A video and an article about the encounter can be seen or read by clicking here.

A statement from the city was released stating Meyer was retiring next week, but there was no signature on the release. AllOnGeorgia reached out to the mayor to confirm the sudden announcement. Mayor Hendrix was asked if Chief Meyer’s retirement was due to the situation that occurred with Cindy Lee.

” Maybe. He is tired and he is ready to go. His health is not the best in shape and he said he is tired of dealing with the public …and kicking in doors…and doing law…and he said he wants to retire…and we [City Council] will probably make that official probably next Thursday,” said Mayor Hendrix.

According to the statement from the city, Cheif Meyer will retire on  Friday, Feb. 9th, 2018.