The candidates running for city council and for mayor of Brooklet weigh in on what they see as an ideal police department for the city.

A total of six candidates are vying for different seats in the City of Brooklet’s three open posts – one of which is a mayoral seat. Four of the six candidates* completed candidate questionnaires  – each with the same questions – and answered questions with regard to the police department.

Any city should be well represented by its police department in professionalism, expertise, 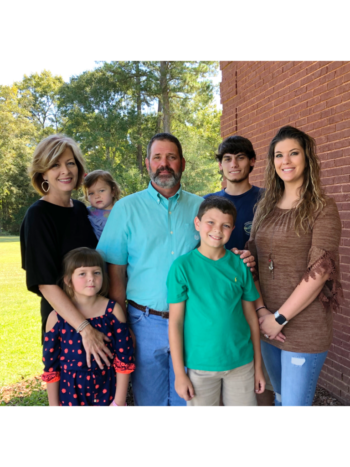 visibility and approachability. The City of Brooklet is no exception. The primary function of a police department is to police the city. Policy a city means that the officers representing the civil authority of a local government are responsible for maintaining order, providing safety and security to the citizens, and detecting as well as preventing criminal activities by enforcing local law.

First, let me say that if elected Mayor, I would sit down with the Chief and the officers to get a better understand of ALL that they do and their thoughts on how that process might be better managed. I believe it is a hallmark of good leadership to talk to the people affected, understand the issues they face, and involve them (to some extent) in the decision making process.

Having said that, I feel that the best size for the Brooklet Police Dept might be 5-6 full time 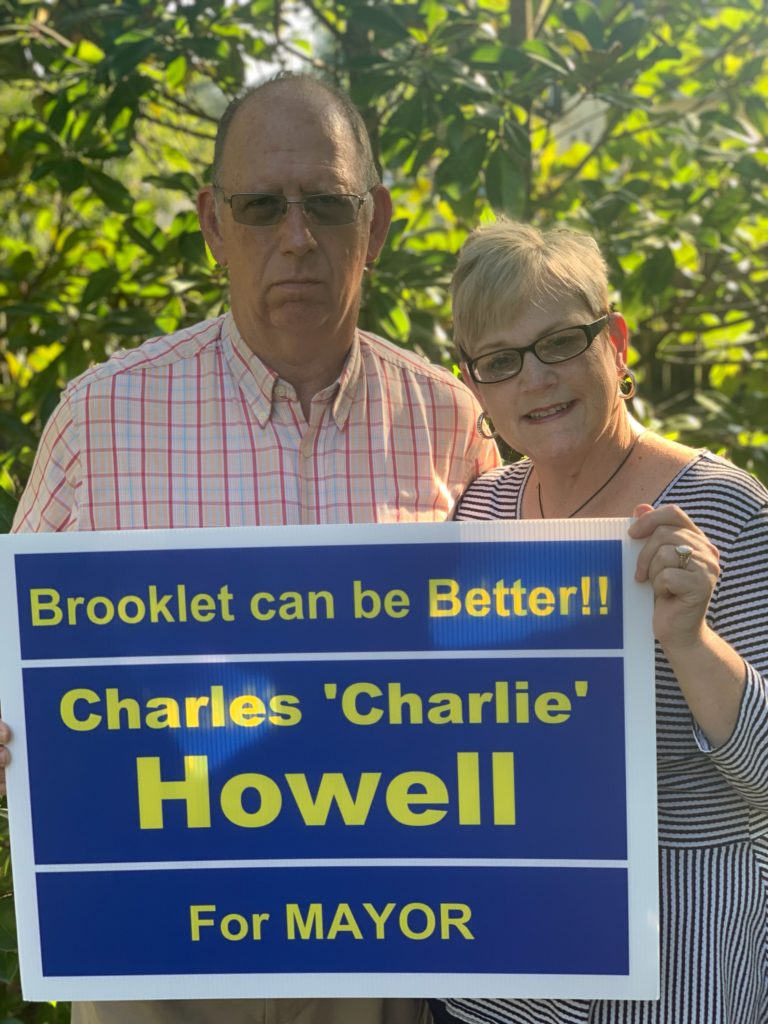 officers and 2-3 part time officers. Addressing the full time officers first, the Chief would be primarily day shift and would split his time between admin and patrol functions. The other 4-5 full time officers would be split between day and night shift, affording a manageable schedule of time on/time off. The part time officers would be used to augment the force for vacations, sick time, training etc. I think too many more full or part officers would be too many and the City would be adding unnecessary costs to the payroll. 1-2 fewer officers would mean that the officers hired would have very limited time off, and the time off they had might very well be consumed by training, court, covering other shifts etc. Continuous, never ending shifts with no rest between them is very disheartening to any work force, and usually leads to higher payroll costs, higher turnover, higher training costs, and declining moral. We have seen quite a bit of turnover lately and I feel that needs to stop. We need a stable police force – one that can build trust with the public and be familiar with the threats facing our community.

The primary functions of any police force are to provide for public safety and uphold the law. Brooklet is not a crime-ridden metropolis, but we do have a few instances of serious crime and necessary arrests. I think the bulk of their time should be directed toward public safety – checking on the elderly, other welfare checks, monitoring traffic (though we should NOT be a speed trap), and developing positive relations with the community. Our PD has been through A LOT in the last few years. I think we need to get back to basics.

I envision a police department that is small, but clearly meets the needs of the citizens it

serves in a friendly and courteous manner.  The Brooklet Police Department would routinely patrol the city to ensure it is free from crime and other nuisances. The primary function of the Brooklet Police Department should be to protect and serve the residents of the community.  I would want to ensure that our police department provides that service in a highly professional and impartial way. The safety of Brooklet is paramount, and we should have a police department that remains focused on providing the highest quality service 24 hours a day, 7 days a week.  I believe in hiring highly effective people who can make the appropriate staffing and scheduling decisions to meet the needs of the community in a cost-efficient manner based on effective processes and protocols for managing the department.

Did not return candidate questionnaire.

Did not return candidate questionnaire.

A police department for the size of Brooklet in my opinion should include at least four officers and one chief working a 2-2-3 rotation schedule.  This way there is an officer on 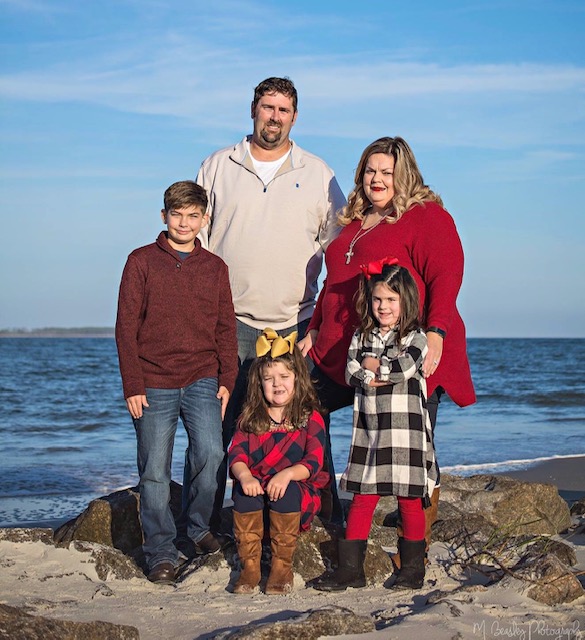 duty 24/7. They would get every other weekend off and day off during the week to take care of personal business. The chief can also be used to cover any shift if an officer needs to take time off or on vacation.

The primary function of the police department is to protect and serve the residents of Brooklet.

First, I believe the members of the police department need to be more interactive with the residents.  While on patrol, get out and talk with people in different subdivisions, or neighborhoods. The past two years has left a bad taste in people’s mouth about the police department.  There is a trust there that was broken and needs to be fixed.