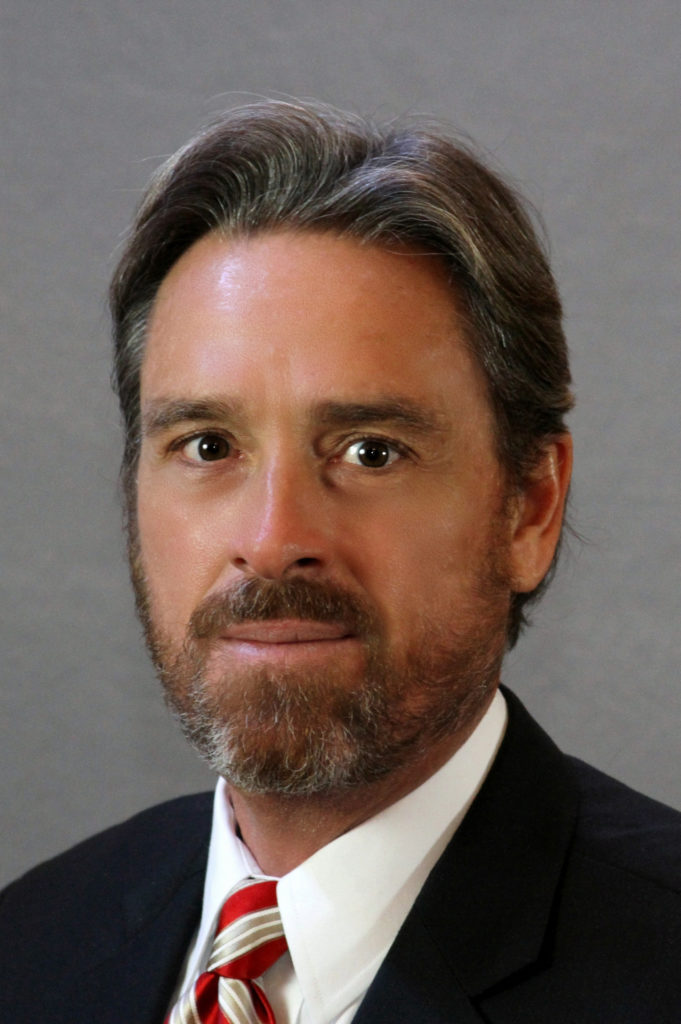 State Representative Greg Morris voted against the measure. He joined a few other a Republicans in his dissent. The measure passed 96-64.

House Bill 426 is sponsored by State Representative Chuck Efstration and has the bipartisan support of Republicans Deborah Silcox and Ron Stephens and Democrats Calvin Smyre, Karen Bennett, and Karla Drenner. It passed narrowly with a number of Republicans voting NO.