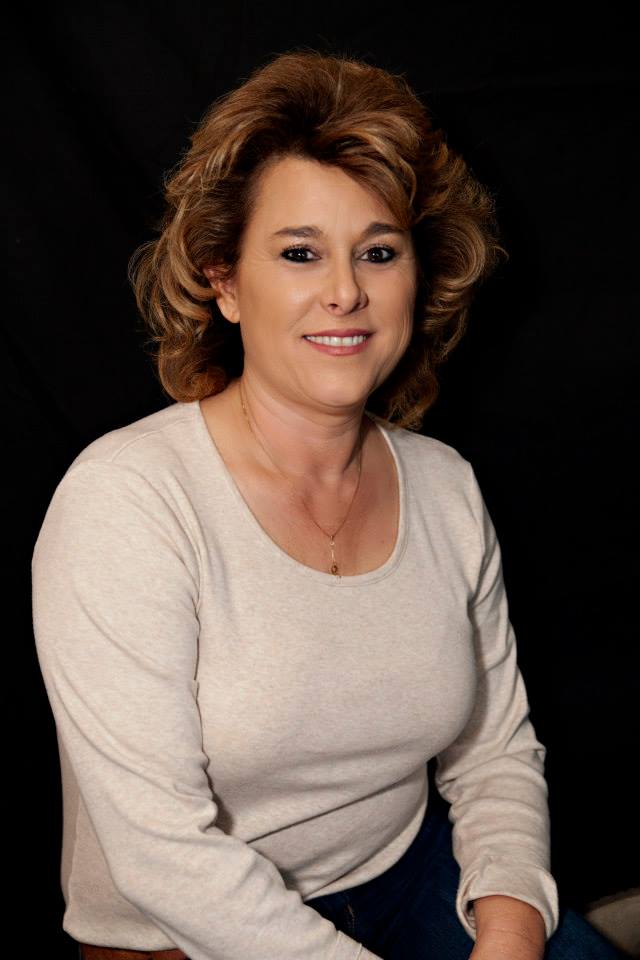 The court clerk for the Glennville Police Department was arrested Thursday following a GBI investigation stemming from allegations dating back to 2015.

Linda Thompson was arrested by the GBI and charged with one count of theft by a fiduciary of government funds. The agency said the investigation is not yet complete and more Thompson could be charged with additional counts.

Employees of the Glennville Police Department noticed roughly $10,000 missing or unaccounted for in 2015 after inaccurate fines were forwarded to the City of Glennville. Glennville PD notified the GBI and Special Agent Ashley Brown is investigating.

This story is developing.