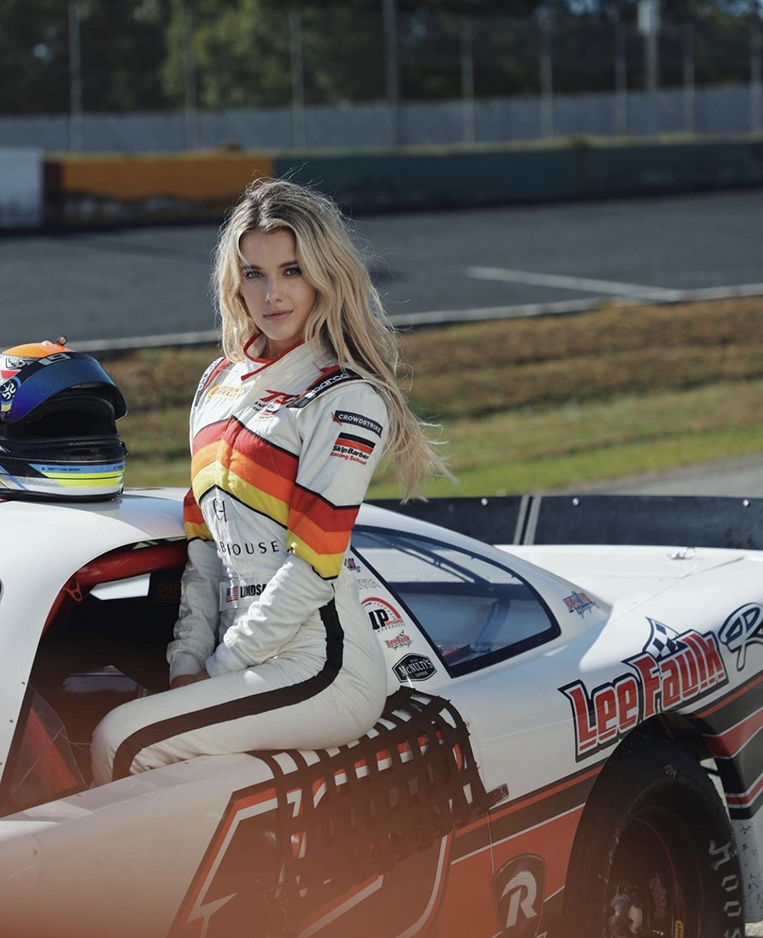 EVO Development Group Co-CEO Lindsay Brewer made her first full-season debut last year in Touring Car America along with Skip Barber’s Formula 4 Series after a hiatus for university. Having come off of a podium win in 2019, Brewer has been testing with Jay Howard’s IndyPro 2000 team, Lee Faulk’s Stock Car team, and the W Series in preparation for her 2022 season.

“Last year was a great growth year for me as I got a chance to get back in the seat and spend more time behind the wheel driving both sports cars and open-wheel. This is all in alignment with my goal to eventually become an Indycar driver,” said Brewer.

Lindsay Brewer had been working consistently in 2021 to also increase her visibility outside of the track, working as a social media and brand ambassador for Rally.io, Crypto.com, Draft Kings, Pirelli, and Lanvin.

“We hope that with the combination of increased interest from the American public towards Motorsports and Formula 1, along with Lindsay’s visibility and reach, that having Brewer in a higher tier series this year can bring more visibility to other females in the sport,” said Christian Young, Brewer’s manager and business partner.

Young also stated, “Motorsports is a co-ed sport, but the field doesn’t really reflect that in its current state, and we believe that Brewer’s social media following is an important vehicle for her to help open the conversation of females in all arenas of the automotive industry and to champion more of them in motorsports.”

Lindsay Brewer is a native of Colorado, but currently resides in Orange County, California. She started racing go-karts at the age of 11 and has won regional and national championships in Karting, Legends, and the Saleen S1 series. She is currently 24 years old, and took a hiatus from racing in order to earn her Bachelors in Business Management from SDSU before resuming in motorsports back in 2019 and then taking a break in 2020 due to the pandemic.