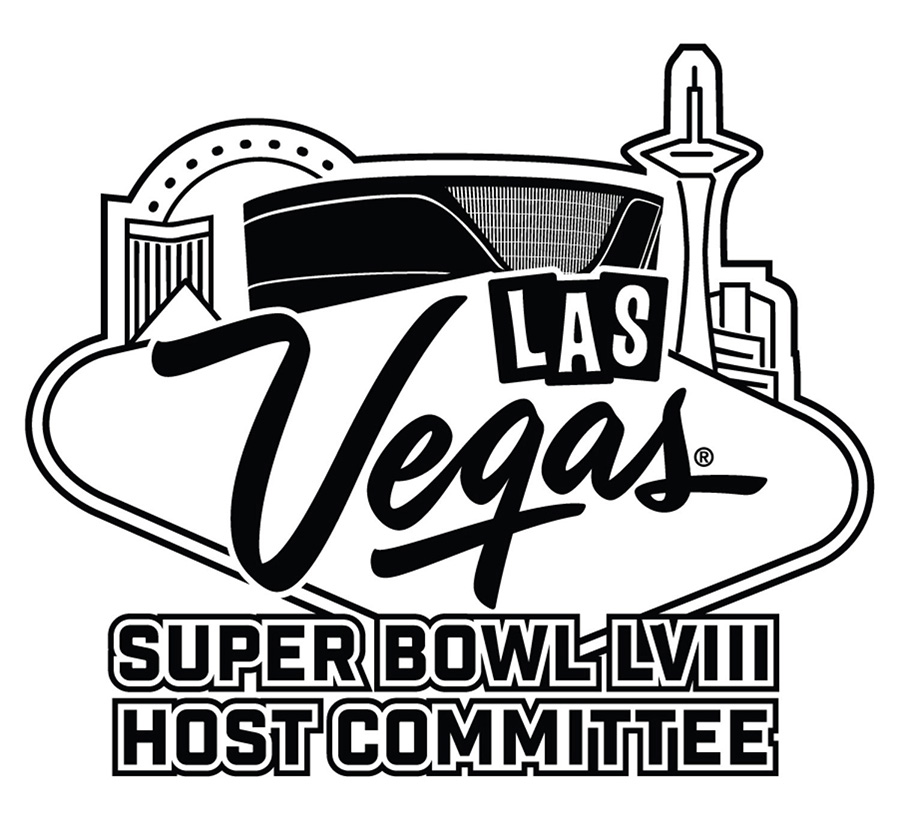 NFL owners today awarded Super Bowl LVIII to Las Vegas. Slated for February 11, 2024, the Super Bowl will take place at the recently opened Allegiant Stadium and marks the first time Las Vegas and the state of Nevada will welcome the Super Bowl, further solidifying the destination as the Greatest Arena on Earth™.

The Las Vegas Convention and Visitors Authority (LVCVA) and Las Vegas Raiders were invited by the National Football League to collaborate on a bid to host Super Bowl LVIII. After a nearly one-year process, the bid was presented to and approved by the 32 clubs earlier today in Dallas.

“Being named a Super Bowl host city is a defining moment in the history of Las Vegas,” said Steve Hill, CEO and president of the LVCVA. “An event of this magnitude combined with the energy of Las Vegas is going to be unmatched. Our entire city is committed to making Super Bowl LVIII the most electrifying sports spectacle ever. The NFL has been an incredible partner, and we look forward to working with their team, the Host Committee and our partners across our destination to showcase Las Vegas as ‘The Greatest Arena on Earth’.”

“From the moment Allegiant Stadium was approved, we knew it was only a matter of time until Las Vegas welcomed the Super Bowl. We couldn’t be happier about today’s announcement,” said Maury Gallagher, chairman of the Las Vegas Super Bowl Host Committee. “Las Vegas does everything bigger and brighter, and this committee is looking forward to creating a uniquely thrilling experience for fans, players and staff.”

As a proven and unparalleled location for large-scale sports and special events, Las Vegas is an ideal destination for the Super Bowl. Only in Vegas can fans enjoy over-the-top sporting events, an unrivaled lineup of entertainment, world-class culinary offerings and much more in one weekend.

With an estimated total economic impact of more than $500 million based on previous Super Bowls, Super Bowl LVIII will significantly benefit the greater Las Vegas area and the entire State of Nevada—through direct spending, additional tax dollar generation, increased room occupancy and job creation. In addition to the total economic impact, the Super Bowl will deliver an unprecedented amount of positive media exposure for the destination and ensure a lasting legacy for the region through a variety of NFL and Host Committee community initiatives over the next two years.

In addition to hosting Super Bowl LVIII, Las Vegas is home to the upcoming 2022 NFL Pro Bowl presented by Verizon and the 2022 NFL Draft.

Las Vegas will celebrate the momentous announcement with a marquee takeover at 5 p.m. PST on Wednesday, Dec. 15. Marquees along the Las Vegas Strip, the Fremont Street Experience and throughout the destination will participate in the celebration.