Paulding County booking report for May 28, 2018

All records courtesy of the Paulding County sheriff’s office. 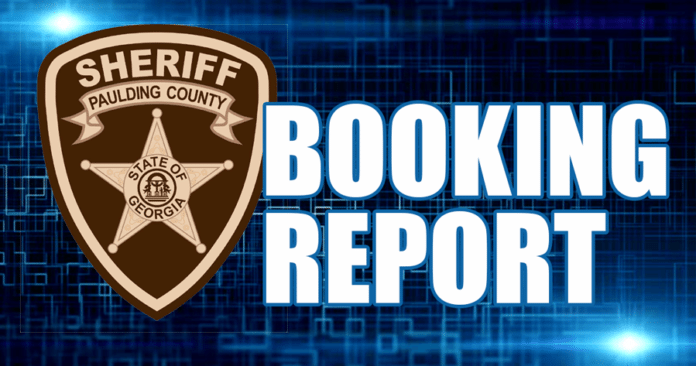 All records courtesy of the Paulding County sheriff’s office. It is our policy to remove mugshots and information should a case be dismissed. If your case has been dismissed and you would like your mugshot removed from AllOnGeorgia please contact us.