Georgia is one of the target states for this video. 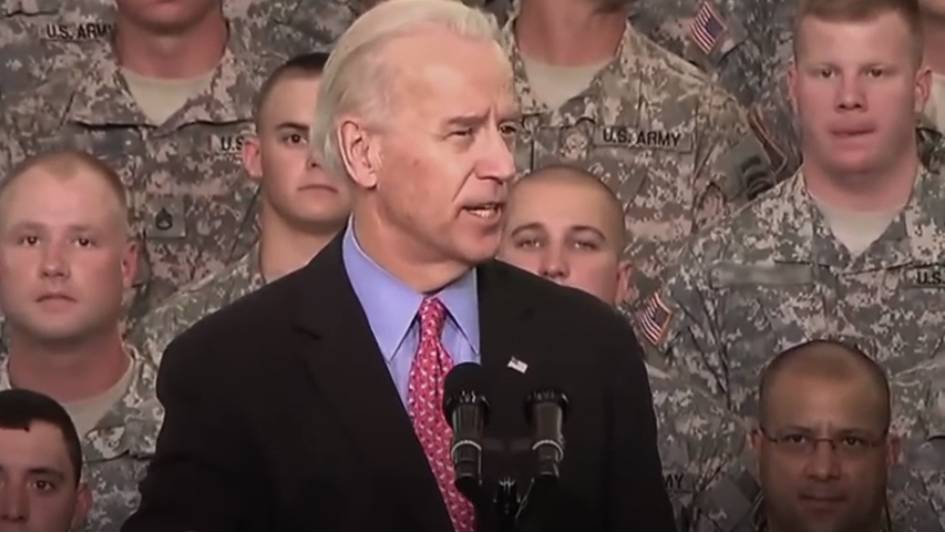 In a new video sharply critical of Democratic presidential candidate Joe Biden, the Coalition for American Veterans blasts Biden as “unethical” and “dishonest.”

In the video, the pro-Veteran group tells voters that ‘Biden was forced to drop out of the 1988 presidential race due to accusations of plagiarism and accusations of lying about his educational record.’  The narrator of the video says:

The previous video released by the group is below.