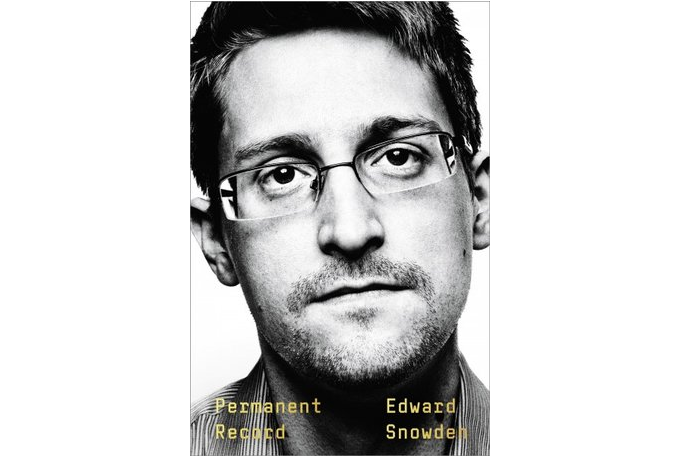 The United States filed a lawsuit this week against Edward Snowden, a former employee of the Central Intelligence Agency (CIA) and contractor for the National Security Agency (NSA), who published a book entitled Permanent Record in violation of the non-disclosure agreements he signed with both CIA and NSA.

The United States’ lawsuit does not seek to stop or restrict the publication or distribution of Permanent Record. Rather, under well-established Supreme Court precedent, Snepp v. United States, the government seeks to recover all proceeds earned by Snowden because of his failure to submit his publication for pre-publication review in violation of his alleged contractual and fiduciary obligations.

The lawsuit also names as nominal defendants the corporate entities involved in publishing Snowden’s book. The United States is suing the publisher solely to ensure that no funds are transferred to Snowden, or at his direction, while the court resolves the United States’ claims. Snowden is currently living outside of the United States.

“Edward Snowden has violated an obligation he undertook to the United States when he signed agreements as part of his employment by the CIA and as an NSA contractor,” said Assistant Attorney General Jody Hunt of the Department of Justice’s Civil Division. “The United States’ ability to protect sensitive national security information depends on employees’ and contractors’ compliance with their non-disclosure agreements, including their pre-publication review obligations. This lawsuit demonstrates that the Department of Justice does not tolerate these breaches of the public’s trust.  We will not permit individuals to enrich themselves, at the expense of the United States, without complying with their pre-publication review obligations.”

“Intelligence information should protect our nation, not provide personal profit,” said G. Zachary Terwilliger, U.S. Attorney for the Eastern District of Virginia. “This lawsuit will ensure that Edward Snowden receives no monetary benefits from breaching the trust placed in him.”

This lawsuit is separate from the criminal charges brought against Snowden for his alleged disclosures of classified information. This lawsuit is a civil action, and based solely on Snowden’s failure to comply with the clear pre-publication review obligations included in his signed non-disclosure agreements.

This matter is being handled by the Department of Justice’s Civil Division and the U.S. Attorney’s Office for the Eastern District of Virginia.

The claims asserted by the United States are allegations only; there has been no determination of liability.