In partnership with the National Urban League and other key civil rights organizations, BET has announced the next phase of its #ReclaimYourVote campaign, which declares the first-ever National Black Voter Day to be recognized on September 18, 2020. 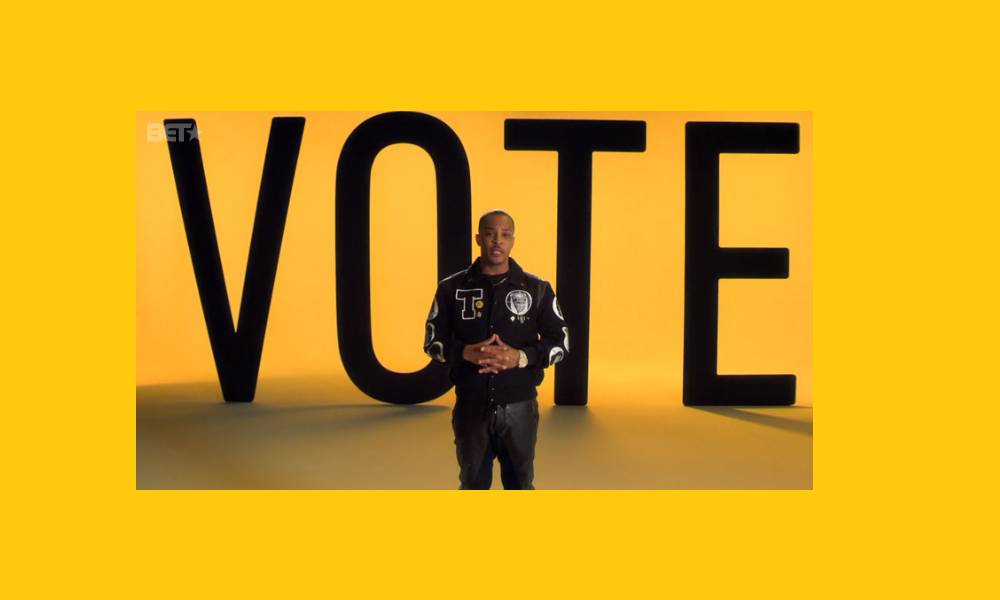 In partnership with the National Urban League and other key civil rights organizations, BET has announced the next phase of its #ReclaimYourVote campaign, which declares the first-ever National Black Voter Day to be recognized on September 18, 2020. The announcement comes fewer than 100 days out from Election Day and aims to energize and galvanize Black voters nationwide to take collective action toward civic engagement. The date coincides with the country’s first early voting day, in South Dakota and Minnesota.

“With 100 days until Election Day—it is critical for BET to utilize all of our resources and partnerships to drive Black civic engagement across the country, and the National Black Voter Day is a key part of this effort,” said Scott Mills, President, BET. “We will use the momentum of the fight against systemic racism to galvanize those marching in protest to march to the polls in November.”

“We have witnessed attempts to exclude Black Americans from the voting process through the purging of registration rolls, restrictive voter ID laws and other forms of voter suppression – a legacy of Jim Crow,” added Jeanine Liburd, Chief Social Impact & Communications Officer. “We are thrilled to be partnering with the National Urban League and an incredible group of impact partners to declare September 18 National Black Voter Day to energize our audience to reclaim their vote during this upcoming election and beyond.”

In addition to the National Urban League, key impact partners signed on, including the National Action Network, NAACP, When We All Vote, Black Voters Matter, NAACP Legal Defense Fund, The Collective PAC, Lawyers’ Committee For Civil Rights Under Law, Election Protection, The Leadership Conference On Civil And Human Rights and The Black Economic Alliance. This list is in formation.

“The pandemic and racial justice protests have shone a bright light on the stark racial disparities that exist in health care, the economy and our criminal justice system,” National Urban League President Marc H. Morial said. “If we are to repair these gaps, we must commit ourselves to making sure every Black American has the tools they need to register and cast an informed vote, whether by mail or in-person, early or on Election Day.”

“It has become clear that voter suppression is an integral part of the electoral strategy of some partisan political groups—there’s no end in sight to their ruthless disenfranchisement tactics,” added Rev. Al Sharpton, founder and President of National Action Network (NAN). “We must not allow these efforts to prevent us from exercising our Constitutional right to vote. 2016 proved in the most dangerous ways that elections have consequences, which is why 2020 is shaping up to be the most important election of our lifetime. I, along with the National Action Network, wholeheartedly stand with BET’s voter registration efforts through National Black Voter Day. The last few months have shown us that we are literally fighting for our lives.”

Demystifying the process of voting for Black citizens in a COVID-19 world, #ReclaimYourVote will break down the necessary steps to make our voices heard. From securing and checking your voter registration to making a plan for how to vote and what to vote for to gathering your friends and family to vote with you, #ReclaimYourVote is committed to ensuring every step of the process is clear and accessible for Black voters.

#ReclaimYourVote launched earlier this year to identify significant electoral issues, demystify confusing civic processes, share ways to remain protected while voting in a COVID-19 environment, and highlight specific opportunities for Black Americans to reclaim our collective power through civic engagement. To date, #ReclaimYourVote has leveraged activations, talent, civil rights partnerships and television spots to urge the Black community to be counted in the census and to take a stand and vote.

In the days leading up to National Black Voter Day, BET and its impact partners will launch a array of initiatives and provide content to inform, empower and mobilize Black Americans’ participation in the November elections. The resources will ensure voters have access to voter registration information, provide guidance on voting rights restoration for eligible voters and engage the candidates on the issues that matter most within our community.