The detailed information about vital infrastructure resources located in and near Opportunity Zones is intended to encourage further economic investment. 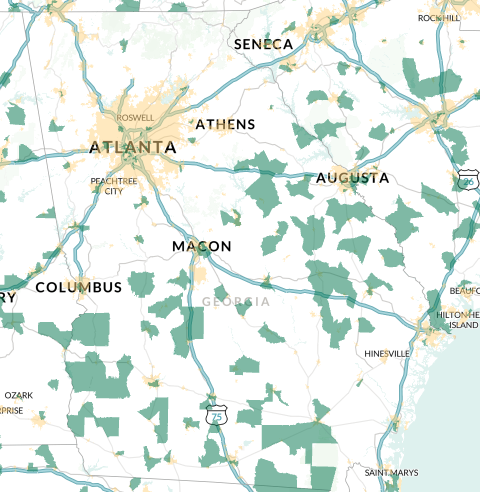 “Opportunity Zones have the potential to increase job creation in underserved communities, especially in rural areas, and the Department is working to ensure there are transportation links to opportunity zones,” said U.S. Secretary of Transportation Elaine L. Chao.

For the past two years, DOT has worked to engage Opportunity Zones by updating the criteria of infrastructure programs to address underserved, low-income rural and urban communities. To date, DOT has issued 13 Notices of Funding Opportunity that contain Opportunity Zones language. These programs awarded more than $2 billion in FY 2019.

Wholesale electricity prices were generally lower in 2019, except in Texas
Child abuse, neglect up nationally for first time since 2015
Posting....