Child abuse, neglect up nationally for first time since 2015

Each state has its own definitions of child abuse and neglect based on standards set by federal law. Most states recognize four major types of maltreatment: neglect, physical abuse, psychological maltreatment and sexual abuse. 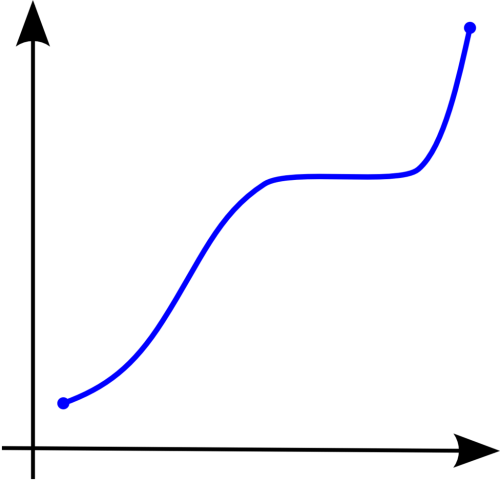 New federal child abuse and neglect data shows an increase in the number of victims who suffered maltreatment for the first time since 2015. As in past years, rates of abuse and neglect are highest among infants and young children.

The Children’s Bureau at HHS’ Administration for Children and Families (ACF) published the 29th edition of the Child Maltreatment Report, which analyzes data collected by state child protective services (CPS) agencies. The report is based on fiscal year 2018 data, which is the latest data available.

“The increase in the number of children who are reported as victims of maltreatment is a major driver in our resolute and unceasing efforts to prevent child abuse and neglect once and for all,” stated Jerry Milner, associate commissioner of the Children’s Bureau.

“This report again demonstrates that most children enter the foster care system, not from physical abuse, but from neglect,” said Milner. “All too often, we know that neglect is closely tied to poverty and therefore requires us to pinpoint our focus on strengthening communities to meet the basic needs of families to increase their capacity to care for their children in safe and loving homes. Addressing poverty and other root causes of neglect before they rise to the level of requiring a maltreatment report will help to prevent much of the trauma and disruption that children and families experience when difficulties go unresolved and lead to more intensive interventions.”

Each state has its own definitions of child abuse and neglect based on standards set by federal law. Most states recognize four major types of maltreatment: neglect, physical abuse, psychological maltreatment and sexual abuse. Additional types of maltreatment measured in the report include medical neglect and sex trafficking. Sex trafficking as a maltreatment type was introduced in the Fiscal Year 2018 data cycle. Although any of the forms of child maltreatment may be found separately, they can occur in combination. Forty-five states reported that 27,709 infants with prenatal substance exposure were referred to child welfare agencies for Fiscal Year 2018. Readers are encouraged to read the Special Focus chapter and states’ comments in Appendix D, State Commentary for more information about state reporting of sex trafficking as a maltreatment type and infants with prenatal substance exposure.

When states submit their data, they are afforded the opportunity to submit commentary that may provide context to the data published in the report. States’ commentaries suggest that increased staff training for accepting allegations, increased usage and implementation of alternative response programs, and changes to state legislation and child welfare policies and practices, may have contributed to the changes noted in the 2018 metrics.

The child maltreatment report is from the National Child Abuse and Neglect Data System (NCANDS) a voluntary national data collection and analysis program of state child abuse and neglect information based upon data received from the 50 states, the District of Columbia and the Commonwealth of Puerto Rico. The Child Maltreatment 2018 Report and previous reports can be found at: https://www.acf.hhs.gov/cb/research-data-technology/statistics-resear…