Tunisian national with ISIS, other terrorist ties removed from US

Houcine Ghoul, a Tunisian national whom authorities say entered the U.S. on a sham marriage and later declared his support for ISIS, has been deported to his home country. 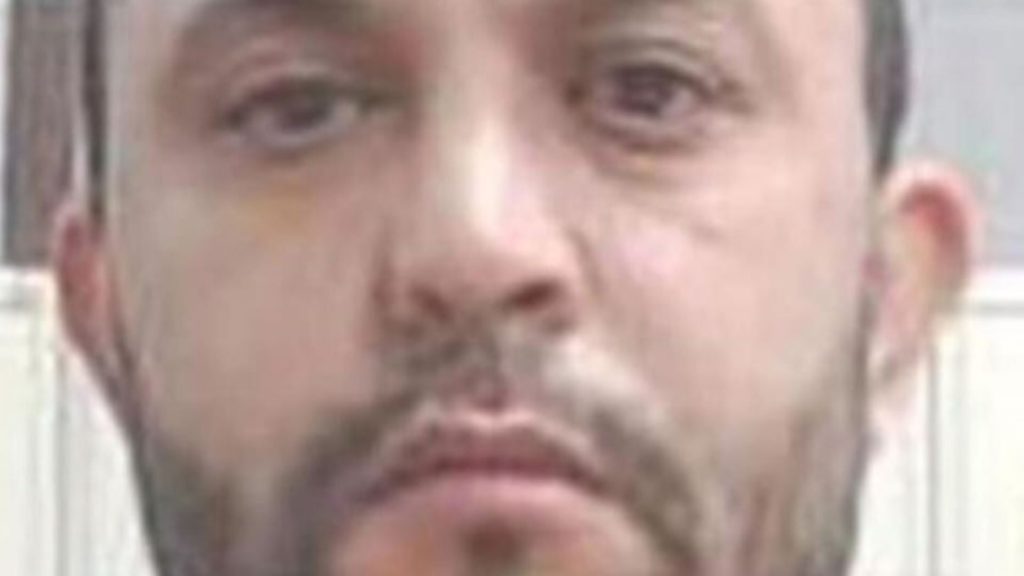 A Tunisian national with ties to ISIS was removed from the U.S. Wednesday by officers with U.S. Immigration and Customs Enforcement’s (ICE) Enforcement and Removal Operations (ERO) after serving a federal prison sentence resulting from an investigation conducted by ICE’s Homeland Security Investigations (HSI), the FBI and the Internal Revenue Service (IRS).

Houcine Ghoul departed the U.S. from John F. Kennedy Airport in New York Wednesday evening, escorted by ERO officers. He was turned over to Tunisian authorities Thursday, upon his arrival in his home country.

In August 2018, Ghoul was sentenced by Chief U.S. District Judge James C. Dever III to 24 months in prison, followed by deportation, for attempted unlawful procurement of naturalization and making false statements on his tax return. ICE lodged a detainer on Ghoul, and upon his release from Bureau of Prisons custody, he entered ICE custody pursuant to the detainer.

Ghoul, a citizen of Tunisia, entered the U.S. in 2001 on a tourist visa.  After overstaying his visa, Ghoul married a U.S. citizen, whom he later divorced, and obtained status as a legal permanent resident.

The investigation into Ghoul’s conduct began in April 2014 when Ghoul posted a photo online that explicitly displayed support for the Islamic State of Iraq and al-Sham (ISIS), a designated foreign terrorist organization. This photo displayed an individual holding a sign with the Arabic phrase, “The victory of the Islamic State in Iraq and Syria,” and then below in English, “ISIS,” and “N. Carolina, USA,” the state where Ghoul was then residing. The photo later appeared in an online propaganda video posted by others to display worldwide support for ISIS. Though he did not use his actual name or identity for the online accounts, Ghoul provided a self-description within the account,  “Extremist, terrorist, tough, brain-washed, radical, I love explosions, booby trapping, beheading the enemy, and am among the supporters of establishing the religion with the sword.”

In December 2014, Ghoul applied to become a U.S. citizen. U.S. Citizenship and Immigration Services interviewed him in reference to his application in February 2017. During this interview, Ghoul made a number of false statements, including, but not limited to: he in no way associated with or had been a member of any terrorist organization, he had never advocated for the overthrow of a government, and he had not married someone to obtain an immigration benefit.  He also falsely claimed that he had not made misrepresentations to obtain public benefits. All of these statements were false because Ghoul had sworn allegiance to ISIS and had been an active supporter of ISIS both online and in person, had explicitly advocated for the overthrow of the U.S. through violence, had entered into a sham marriage for the sole purpose of obtaining U.S. citizenship, and had assisted in providing lies to the State of North Carolina in order to obtain childcare benefits.