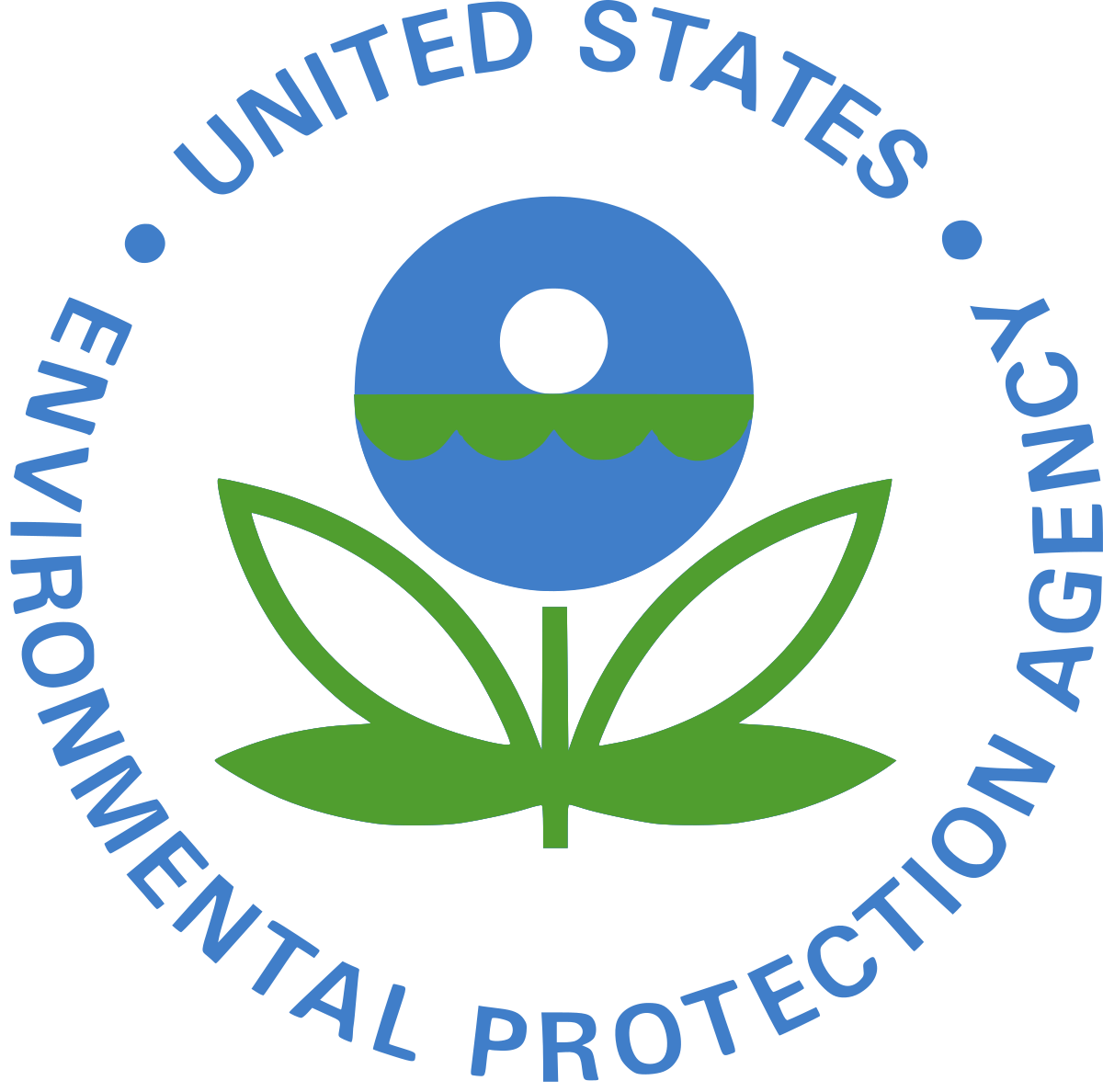 The U.S. Environmental Protection Agency (EPA) proposed a rule to implement the clear language of the Clean Air Act that allows a “major source” of hazardous air pollutants (HAP) to reclassify as an “area source” after acting to limit emissions to below the levels that define major sources. This proposal would relieve reclassified facilities from regulatory requirements intended for much larger emitters and encourage other sources to pursue innovations in pollution reduction technologies, engineering, and work practices.

“‘Once in, always in’ policies discourage facilities from deploying the latest pollution control technologies or modernizing in ways that increase efficiency and reduce emissions,” said EPA Administrator Andrew Wheeler. “Today’s proposal would remove a major regulatory burden and incentivize investments in technologies that improve air quality and public health.”

“This action is based on a clear reading of the statute that is in line with EPA’s guidance for other provisions of the Clean Air Act,” said Bill Wehrum, assistant administrator of EPA’s Office of Air and Radiation. “It will reduce regulatory burden for industries and the states while continuing to ensure stringent and effective controls on hazardous air pollutants.”

Today’s action would implement EPA’s reading of the Clean Air Act described in a January 2018 guidance memo withdrawing the “once in, always in” policy. Established in 1995, the “once in, always in” policy determined that any facility subject to major source standards would always remain subject to those standards—even if production processes changed or controls were implemented that eliminated or permanently reduced that facility’s potential to emit hazardous air pollutants. States, state organizations, and industries frequently noted that the “once in, always in” policy discouraged voluntary pollution abatement and prevention efforts and technological innovations that would reduce hazardous air pollution emissions. EPA’s January 2018 memo found EPA had no authority under the Clean Air Act to limit when a facility may be determined to be an area source and that facilities may be reclassified as area sources once their potential to emit hazardous air pollutants falls below the levels that define major sources.

EPA estimates that this proposal would result in cost savings when compared to the agency’s previous “once in, always in” policy. Of the estimated 7,920 sources subject to national emissions standards as a major source, EPA estimates nearly half could become area sources, saving $168.9 million in the first year and $163 million to $183 million annually (in 2014 dollars) in the following years.

EPA requests comment on all aspects of this proposal, including:

EPA will accept comment on the proposal for 60 days after publication in the Federal Register.

This is a press release from the EPA