A Nigerian man was sentenced to 46 months in prison on Monday for his role in a durable medical equipment (DME) scheme in which more than $8 million was fraudulently billed to Medicare for DME that was not medically necessary. 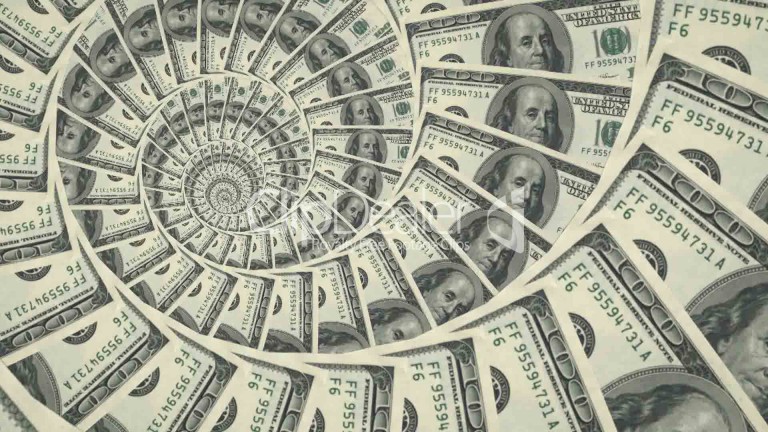 A Nigerian man was sentenced to 46 months in prison on Monday for his role in a durable medical equipment (DME) scheme in which more than $8 million was fraudulently billed to Medicare for DME that was not medically necessary.

Ayodeji Temitayo Fatunmbi, 47, of Nigeria, was sentenced to 46 months in prison by U.S. District Judge Christina A. Snyder of the Central District of California, who also ordered Fatunmbi to pay $1,076,893.15 in restitution.  Fatunmbi pleaded guilty on May 8, 2019 to one count of conspiracy to commit health care fraud and one count of conspiracy to commit money laundering.

Fatunmbi was charged along with Olufunke Ibiyemi Fadojutimi, 47, of Carson, California, and Maritza Elizabeth Velasquez, 44, of Las Vegas, Nevada.

As part of his guilty plea, Fatunmbi admitted that he and others paid cash kickbacks to patient recruiters and physicians for fraudulent prescriptions for DME such as power wheelchairs, which the Medicare beneficiaries did not have a legitimate medical need.  Fatunmbi and co-conspirators caused Lutemi Medical Supply (Lutemi), a DME supply company that he co-ran, to submit approximately $8.3 million in claims to Medicare, which resulted in the company being paid over $3.5 million.  Fatunmbi further admitted that he was responsible for $2,090,434 in false and fraudulent claims for medically unnecessary DME and that as a result of his conduct, Medicare paid Lutemi a total of $1,076,893.  In furtherance of this scheme, Fatunmbi and a co-conspirator wrote checks from Lutemi’s bank account to Lutemi employees and others, and Fatunmbi instructed that those monies be returned to him to pay the illegal cash kickbacks to the patient recruiters and doctors, he admitted.  Fatummbi admittedly directed others at Lutemi to engage in these tranactions to conceal the nature and source of the proceeds of the health care fraud conspiracy.

This case was investigated by the HHS-OIG, the FBI and IRS-CI.  Trial Attorneys Claire Yan, Emily Z. Culbertson and Justin P. Givens of the Criminal Division’s Fraud Section are prosecuting the case.  The Asset Forfeiture Section of the U.S. Attorney’s Office for the Central District of California is handling the asset forfeiture aspects of the case.

The Fraud Section leads the Medicare Strike Force, which is part of a joint initiative between the Department of Justice and HHS to focus their efforts to prevent and deter fraud and enforce current anti-fraud laws around the country.  Since its inception in March 2007, the Medicare Fraud Strike Force, which maintains 14 strike forces operating in 23 districts, has charged nearly 4,000 defendants who have collectively billed the Medicare program for more than $14 billion.  In addition, the HHS Centers for Medicare & Medicaid Services, working in conjunction with HHS-OIG, are taking steps to increase accountability and decrease the presence of fraudulent providers.