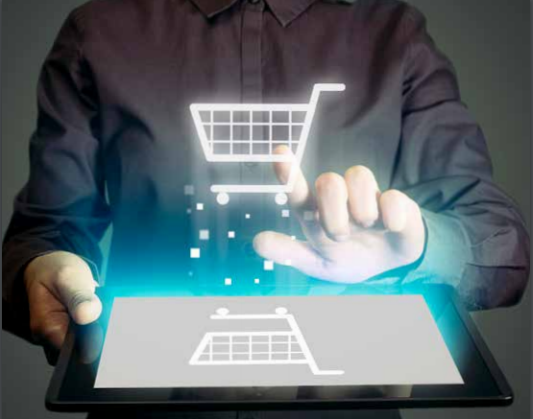 The National Intellectual Property Rights Coordination Center (IPR Center) is reviewing an annual report on the number of IPR seizures that have raised the total estimated manufacturer’s suggested retail price (MSRP) of the seized goods – had they been genuine – to $1.4 billion.

The total is based on data gathered jointly between the ICE Homeland Security Investigations-led IPR Center and Customs and Border Protection’s (CBP) Office of Trade in a 36-page report titled Fiscal Year 2018 Seizure Statistics. The report also reveals an upward trend in all categories of HSI enforcement showing 381 individuals arrested, 296 indictments obtained, and 260 convictions related to intellectual property crimes.

“This report clearly shows the ongoing threat of counterfeit goods that makes a compelling case for stepping up efforts to inform and educate the public about the risks counterfeit goods pose to public health and safety,” said IPR Center Director Steve Francis. “In addition to potential health and safety hazards, counterfeit goods threaten the U.S. economy, and fund organizations involved in violent crime, not only here in the United States, but around the world.”
IPR Center Director Francis is taking his concerns to private industry with a request to join him and the Center’s network of 25 domestic and international partner agencies as part of a campaign designed to heighten public awareness about the dangers of counterfeit goods. He is asking industry to help raise awareness about the threat against a wide variety businesses and organizations around the world that are engaged in the fight against counterfeits.

“We are using this opportunity to team up with business and industry to send a strong message to the public that infringing on property rights is not only illegal, but also unhealthy and unsafe,” Francis added. “More importantly, we want to educate consumers about the harm associated with counterfeits to aid in our efforts to identify and investigate individuals or companies suspected of engaging in the manufacture, shipment, distribution and sale of counterfeit goods.”

The outreach efforts are part of the HSI-led IPR Center’s strategy to engage in partnerships with the public and private sectors to combat IP theft through Operation Joint Venture. This initiative is designed to increase information sharing with public and private sectors to combat the illegal importation and distribution of counterfeit, substandard and tainted goods. In FY 2018, more than 16,000 people participated in more than 300 outreach and training events. In the last two years, these efforts have reached more than 30,000 stakeholders.

Here are some additional highlights of report:

The report lists the top five product categories as apparel/accessories, footwear, watches/jewelry, handbags/wallets, and consumer electronics. Watches and jewelry accounted for 44% of the total $1.4 billion MSRP, while handbags and wallets represented 16% of the total.

Nigerian Man Sentenced to Prison for Role in $8.3 Million Medicare Fraud Scheme and Related Money Laundering
Field of Schemes Fraud Results in Over a Decade in Federal Prison for Leader of Largest Organic Fraud Case in U.S. History
Posting....