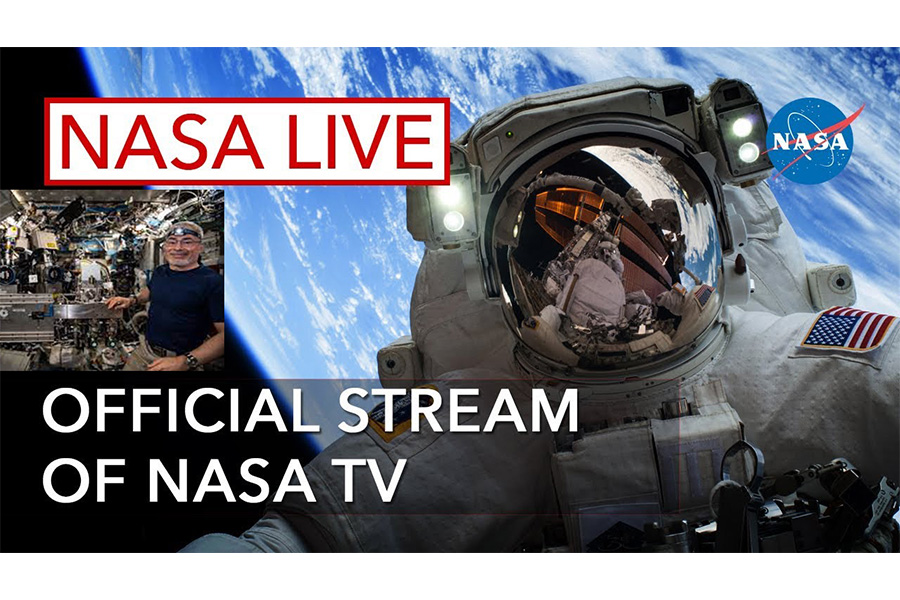 NASA astronaut Mark Vande Hei and two Roscosmos cosmonauts are scheduled to end their mission aboard the International Space Station and return to Earth on Wednesday, March 30.

Vande Hei, along with Anton Shkaplerov and Pyotr Dubrov, will close the hatch to the Soyuz MS-19 spacecraft to begin the journey back to Earth. The Soyuz will undock from the Rassvet module, heading for a parachute-assisted landing Wednesday, March 30, on the steppe of Kazakhstan, southeast of the remote town of Dzhezkazgan. 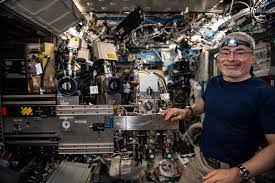 NASA astronaut and Expedition 66 Flight Engineer Mark Vande Hei poses for a photo on Feb. 10, 2022, while configuring the Combustion Integrated Rack in the U.S. Destiny laboratory module of the International Space Station to support a pair of fire safety experiments.
Credits: NASA

Coverage of the crew’s farewells, undocking, and landing will air live on NASA TV, the agency’s website and below,and the NASA app at the following times (all EDT):

Vande Hei and Dubrov launched April 5, 2021, on Soyuz MS-18, and will wrap up a 355-day mission spanning 5,680 orbits of Earth and more than 150 million miles. During the long-duration mission, Vande Hei broke the record for longest single spaceflight by an American astronaut, previously held at 340 days. Vande Hei will wrap up his second spaceflight with a total of 523 days in space. Shkaplerov launched on Soyuz MS-19 on Oct. 5, 2021. This was Dubrov’s first flight. Shkaplerov is ending his fourth mission with 708 cumulative days spent in space.

In advance of Soyuz departure coverage, Shkaplerov will hand over command of the station to NASA astronaut Tom Marshburn during a change of command ceremony. The event will air live on NASA TV, the NASA app, and the agency’s website beginning at 9:45 a.m. Tuesday, March 29.

After landing, the Soyuz MS-19 crew will split up, as per standard crew return practice, with Vande Hei returning to his home in Houston, while the cosmonauts fly back to their training base in Star City, Russia.

Learn more about space station activities by following @space_station, and @ISS_Research on Twitter, as well as the ISS Facebook and ISS Instagram accounts and the space station blog.

March 21 is Free Cone Day at Dairy Queen
Rolling Stones Announce ‘Live at the El Mocambo’ Album to be Released in May
Posting....