“Our attorneys and law enforcement agents have spent the past year working tirelessly to disrupt the networks engaged in the trafficking of synthetic opioids.” 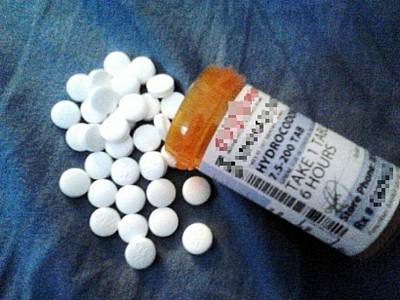 One year ago, the Justice Department announced the formation of Operation Synthetic Opioid Surge (S.O.S.), a program designed to reduce the supply of deadly synthetic opioids in high impact areas as well as identifying wholesale distribution networks and international and domestic suppliers.

Over the past year, 10 districts with some of the highest drug overdose death rates in the country, each targeted a county where they focused on prosecuting every readily available case involving fentanyl, fentanyl analogues, and other synthetic opioids, regardless of the drug quantity. These districts worked with DEA Special Operations Division to track and coordinate these street-level cases and also received additional assistance from the Organized Crime and Drug Enforcement Task Forces (OCDETF).

“Our attorneys and law enforcement agents have spent the past year working tirelessly to disrupt the networks engaged in the trafficking of synthetic opioids. Today we are proud to share their successes in 10 of the districts most affected by this scourge,” Deputy Attorney General Jeffrey A. Rosen said. “The Department of Justice’s efforts have resulted in countless successes from California to Maine. We have successfully sought enhanced sentences in cases that resulted in deadly overdoses, and we have boosted cooperation among the partners involved. There remains much work to be done, but Operation S.O.S. marks a crucial turning point in the fight against synthetic opioids.”

The 10 participating districts and some of their successes are listed below: