“The message from this verdict is simple.  If you knowingly sell a substance that may contain fentanyl and that substance causes death, we will hold you accountable.  In this case, for the Defendant, that means that he will spend at least the next 20 years in jail.” 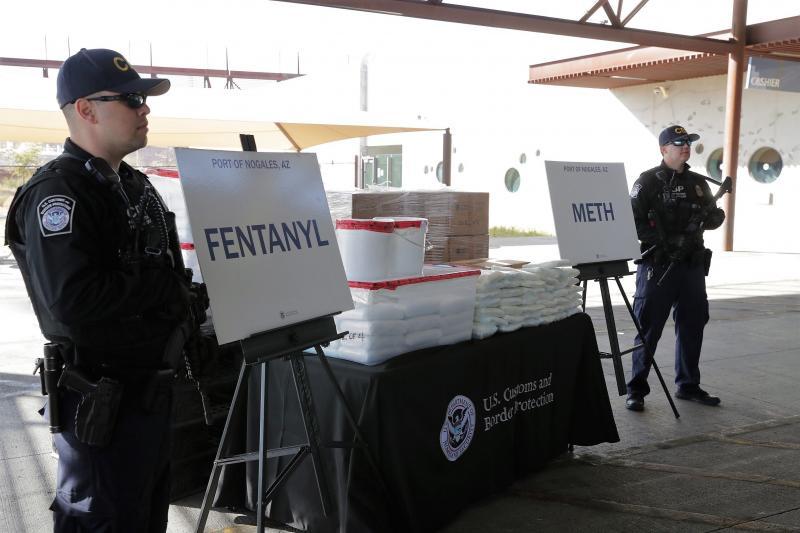 Last week, a federal jury convicted Donte Jacobs of distributing and conspiring to distribute fentanyl-laced heroin that resulted in the death of a 26-year-old woman. Jacobs faces a mandatory minimum penalty of 20 years in prison as a result of his conviction.

According to court records and evidence presented at trial, Jacobs, of New Castle County, had a longstanding agreement to distribute heroin and/or fentanyl-laced heroin with others in the region.  By the end of June 2016, Jacobs was distributing fentanyl-laced heroin packaged with a “BUTTER” stamp on it.  On June 28, 2016, one of Jacobs’ sub-distributors sold those “BUTTER”- stamped drugs to the victim, whose identity is listed in court documents as T.A.  Hours later, in New Garden Township, Pennsylvania, the victim used those drugs and died from a fentanyl overdose.  Toxicology records showed that T.A. had 26 ng/ml of fentanyl in her blood stream when she died.  Testimony at trial showed that this was clearly a lethal amount.

Members of what is now the Southern Chester County Police Department worked with the DEA to investigate T.A.’s death.  They first arrested the sub-distributor who directly sold the “BUTTER” bags of fentanyl-laced heroin to T.A. Officers then recorded a conversation between that sub-distributor and Jacobs, wherein Jacobs acknowledged his involvement in distributing the “BUTTER”-stamped drugs.  During the call, Jacobs also explained to his sub-distributor how people, “OD on Fentanyl” and how fentanyl and heroin were causing people to “die every day.”

United States Attorney David C. Weiss stated, “The message from this verdict is simple.  If you knowingly sell a substance that may contain fentanyl and that substance causes death, we will hold you accountable.  In this case, for the Defendant, that means that he will spend at least the next 20 years in jail.”

“Drug-trafficking is an inherently dangerous and risky business.  This same risk will now lead Jacobs to spend at least the next 20 years of his life in federal prison,” said Jonathan A. Wilson, Special Agent in Charge of the Drug Enforcement Administration’s (DEA) Philadelphia Field Division.  “For the drug-traffickers like Jacobs that seek to sell this poison that is destroying our communities, the penalties are severe.”

At the conclusion of the trial, Jacobs also pled guilty to being a felon in possession of a firearm that was found during the course of the investigation.  Sentencing for all of these offenses is currently set for January 10, 2020.  A federal district court judge will determine any sentence after taking into account the U.S. Sentencing Guidelines, other statutory factors, and the applicable twenty year mandatory minimum sentence.