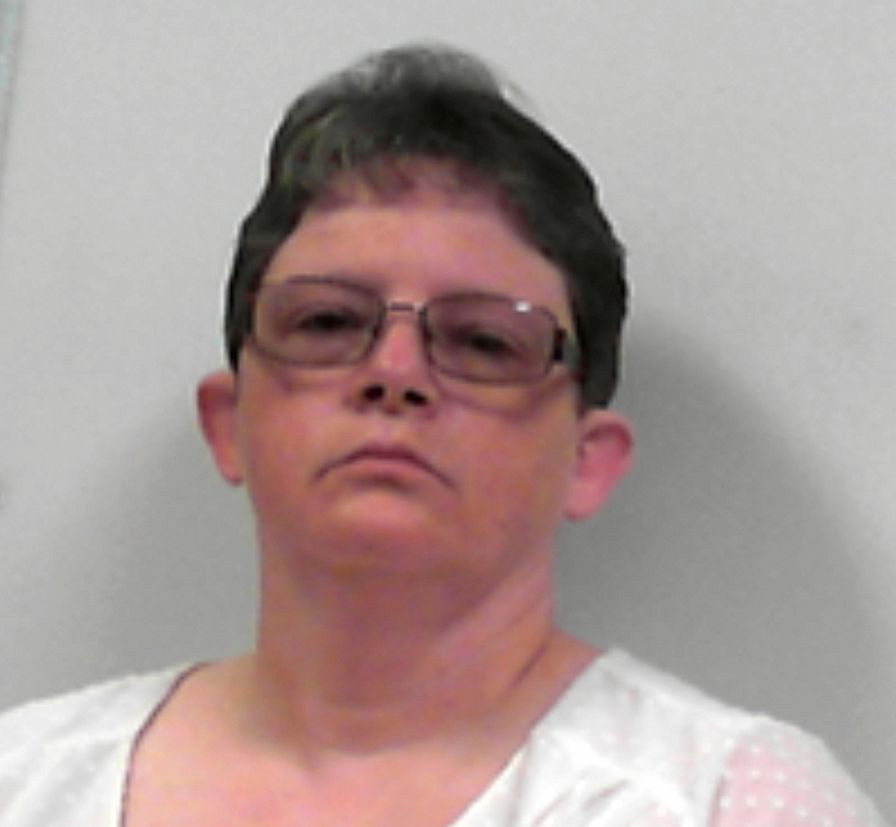 According to the Department of Justice, a former nursing assistant was sentenced today in federal court for murder and assault charges in the deaths of eight veterans at the Veterans Affairs Medical Center (VAMC) in Clarksburg, West Virginia, Acting U.S. Attorney Randolph J. Bernard announced.

Reta Mays, 46, of Harrison County, West Virginia, was sentenced to seven consecutive life sentences, one for each murder, and an additional 240 months for the eight victim. Mays pleaded guilty in July 2020 to seven counts of second-degree murder in the deaths of veterans Robert Edge Sr., Robert Kozul, Archie Edgell, George Shaw, W.A.H., Felix McDermott, and Raymond Golden. She pleaded guilty to one count of assault with intent to commit murder involving the death of veteran Russell Posey.

“In a case where we are confronted with the horrific crimes committed by the defendant against those who gave so much of themselves to serve this country, justice is somewhat of an elusive concept. No amount of prison time will erase the pain and loss that the families of these eight brave and honorable men have experienced. These men are heroes in our community, state, and country, and deserved so much more,” said Acting U.S. Attorney Bernard. “Mays will now spend every minute of the rest of her life where she belongs, in prison.”

Mays was employed as a nursing assistant at the VAMC, working the night shift during the same period of time that the veterans in her care died of hypoglycemia while being treated at the hospital. Nursing assistants at the VAMC are not qualified or authorized to administer any medication to patients, including insulin. Mays would sit one-on-one with patients. She admitted to administering insulin to several patients with the intent to cause their deaths.

“While responsibility for these heinous criminal acts lies with Reta Mays, an extensive healthcare inspection by our office found the facility had serious and pervasive clinical and administrative failures that contributed to them going undetected,” said VA Inspector General Michael J. Missal. “I hope that the victims’ families can find some measure of solace knowing that Mays was caught and punished, and that steps are being taken to help ensure other families do not suffer the same loss. I would like to thank the U.S. Attorney’s Office, the FBI, and the West Virginia State Police for their strong partnership throughout this complex investigation.”

“It is beyond disturbing that someone would seek out the opportunity to work as a medical professional to aid the sick, and then twist their duty and willingly end the life of their patients,” said FBI Pittsburgh Acting Special Agent in Charge Carlton Peeples. “I hope today’s sentence brings peace and closure to the families of these veterans. It certainly sends the message that when you break the trust you are given and, in the process break the law, there are consequences, no matter who you are or what your profession is.”

This investigation, which began in June 2018, involved more than 300 interviews; the review of thousands  of pages of  medical records and charts; the review of phone, social media, and computer records; countless hours of consulting with some of the most  respected forensic experts and endocrinologists; the exhumation of some of the victims;   and the review of hospital staff and visitor records  to assess their potential interactions with the victims.  Today’s sentence was the result of the tireless and comprehensive efforts of both criminal investigators and healthcare experts.

Mays was also ordered to pay a total of  $172,624.96 to the victims’ families, the VA Hospital, Medicare, and insurance companies.