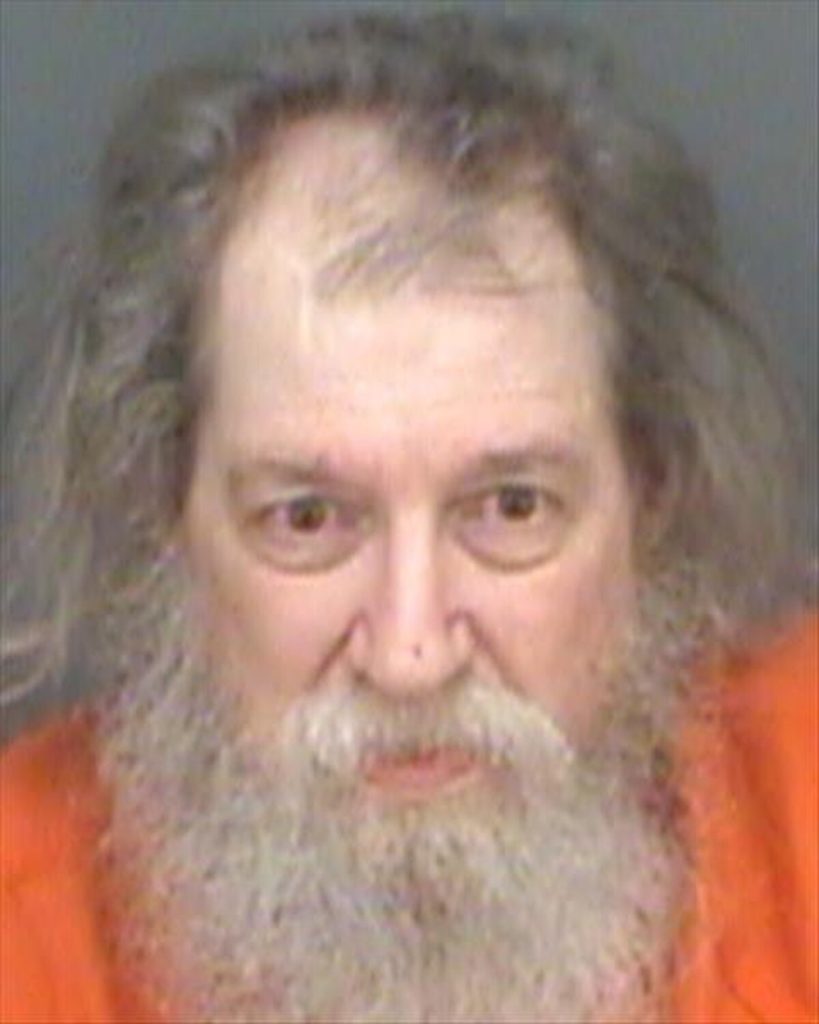 Mark Edward Allen (60, St. Petersburg) has been arrested and charged by a federal criminal complaint for the possession of unregistered explosive devices. If convicted, he faces a maximum penalty of 10 years in federal prison. Allen made his initial appearance in federal court on June 4, 2019, and has been detained.

According to the criminal complaint, on or about May 29, 2019, Allen placed an improvised explosive device at the Veterans Affairs Hospital in Bay Pines, Florida. Law enforcement personnel from the FBI, the Tampa Police Department, and other law enforcement agencies responded to the VA Hospital, and a bomb squad determined that the device contained a 9-volt battery, electrical wires, an improvised initiator, an unknown powder, and a clothespin switch. Bomb technicians ultimately rendered the device safe.

Approximately two days later, an individual called law enforcement and reported that Allen had been making other devices in his home. The individual had one of the devices, which was similar to the device found at the VA Hospital and contained electrical wires, an unknown black powder, and light-bulb initiator. Bomb technicians rendered the device safe. Ultimately, the FBI determined that Allen was responsible for both devices.

A criminal complaint is merely an allegation that a defendant has committed one or more violations of federal criminal law, and every defendant is presumed innocent unless, and until, proven guilty.


This is a press release from the US Department of Justice.