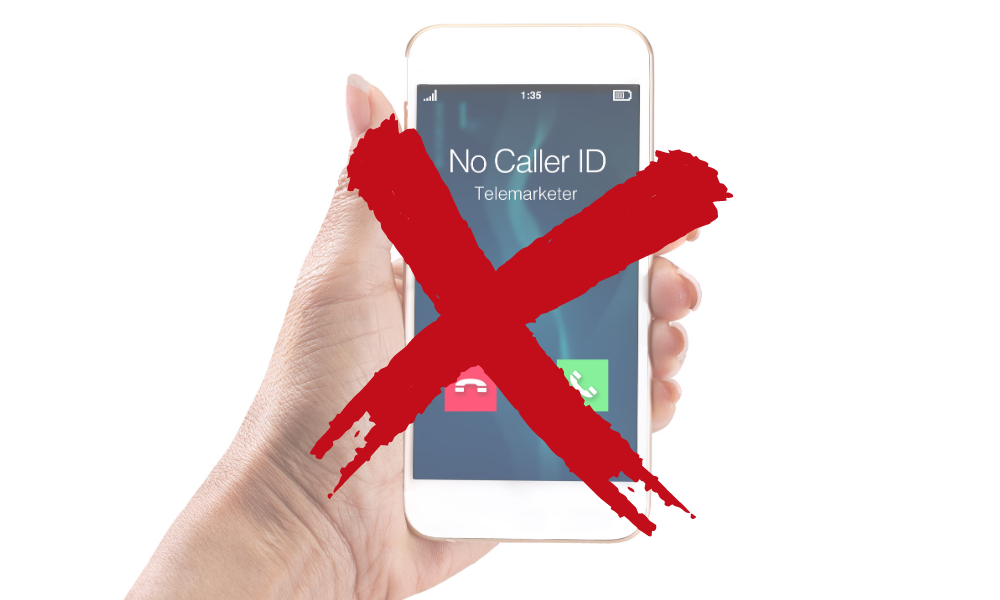 The Federal Communications Commission has taken additional steps to protect consumers from unwanted and illegal robocalls. In the first action, the Commission adopted restrictions on non-telemarketing robocalls to consumers’ home phones. In the second action, the Commission required terminating voice service providers to take new steps to ensure their networks are not used to transmit illegal robocalls, while making certain that consumers continue to receive wanted calls.

“Americans are sick and tired of unwanted and illegal robocalls, and today’s separate actions are like a one-two punch to ward them off,” said FCC Chairman Ajit Pai. “Today, we are putting much needed limitations on robocalls to our homes, and taking additional steps regarding call blocking that will yield significant improvements for consumers.”

In the first Order, pursuant to Section 8 of the Pallone-Thune Telephone Robocall Abuse Criminal Enforcement and Deterrence Act (TRACED Act), the Commission reviewed exemptions on non-telemarketing robocalls made to residential phones from non-commercial, commercial, and tax-exempt nonprofit organizations. Based on this review, the Commission amended its rules to limit the number of exempted calls to three calls to any residential phone from any caller within any consecutive 30-day period. Previously, there was no limit on the number of non-telemarketing robocalls that any caller could make to a residence. Callers are also now required to allow consumers to opt out of these calls.

The Order also expanded safe harbors for providers to include network-based blocking of calls that are highly likely to be illegal and that have been identified using reasonable analytics, including caller ID authentication. This network-based blocking would not require consumers to opt-in. To qualify for the safe harbors, blocking providers must target only calls highly likely to be illegal, while providing sufficient human oversight and network monitoring to ensure that blocking is working as intended.

To ensure that blocking does not stop calls consumers want to receive, the Commission required phone companies to immediately notify callers when calls are blocked, provide a list of calls blocked to subscribers on request, and provide a status update on call blocking disputes within 24 hours. The new rules will ensure that both callers and consumers can better identify
blocked calls and that incorrectly blocked callers have a timely avenue for a remedy, consistent with further requirements of the TRACED Act.