Waivers Clear the Way for Automakers and Manufacturers to Use Radar Systems to Monitor for Children Left in Dangerous, Hot Vehicles 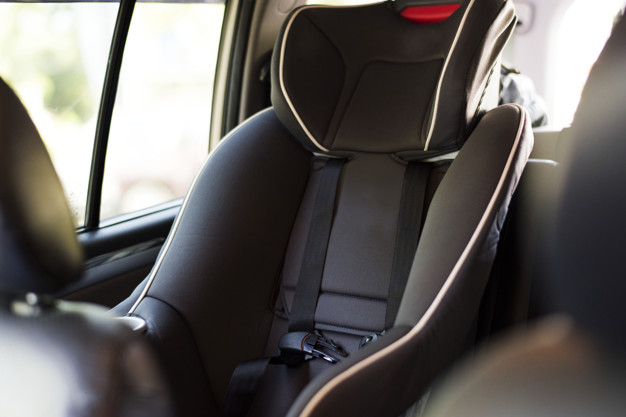 The Federal Communications Commission paved the way this week for new in-car radar-based technology to monitor for children left in dangerous, hot cars and trigger alerts that could save lives. The FCC’s Office of Engineering and Technology granted six waiver requests from equipment manufacturers and automakers to supply and operate these in-cabin radars in the 60 GHz spectrum band.

“Technology is providing new ways for families to help keep their children safe,” said FCC Acting Chairwoman Jessica Rosenworcel. “That’s why I’m proud that the FCC can play a role in protecting kids from the avoidable danger of deadly heatstroke. With summer fast approaching, these waivers are a first step toward implementing a more permanent policy framework for promoting innovations like these life-saving auto safety technologies.”

According to the National Highway Traffic Safety Administration, children dying from heatstroke in cars, either because they were left there or became trapped, has increased in recent years. There were 52 and 53 such deaths in 2019 and 2018 respectively – with far more suffering significant and permanent injury. The majority of these deaths are due to someone forgetting a child in the car. In 2019, more than 20 leading automobile manufacturers committed to implementing rear seat reminder systems as standard equipment in their vehicles no later than the 2025 model year.