King received a sentencing enhancement for also being in possession of over 14 pounds of marijuana. 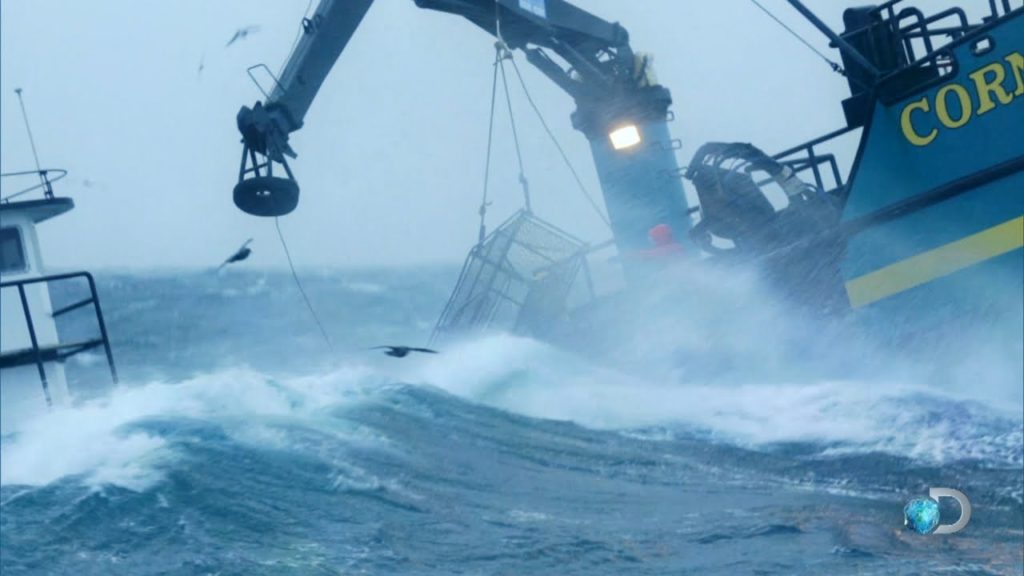 Jason King, 43, has been sentenced to 51 months imprisonment on federal charges for being a felon in possession of a firearm. U.S. Attorney D. Michael Dunavant for the Western District of Tennessee announced the sentence this week.

The sentencing in this case involved King, a former employee and cast member of the TV series, the “Deadliest Catch,” for his possession of a firearm as a convicted felon. King received a sentencing enhancement for also being in possession of over 14 pounds of marijuana. “Deadliest Catch” is a Discovery Channel documentary series chronicling the real-life high-sea adventures of the Alaskan crab fishermen in what is described as the deadliest profession in the world. King appeared as himself as a deckhand on the Cornelia Marie fishing vessel, and is known on the show as Jason “Tennessee” King.

According to information presented in court, on April 20, 2017, officers with the Hardin County Sheriff’s Office, the 24th Judicial District Drug Task Force, the 15th Judicial District Drug Task Force and the Bureau of Alcohol, Tobacco and Explosives (ATF) executed a search warrant and felony arrest warrant at the residence of Jason King in Counce, Tennessee. Found during the search were multiple bags of marijuana totaling over 14 pounds hidden under the residence. Also recovered was a fully loaded Smith & Wesson .38 caliber revolver in the kitchen drawer. Because King had an extensive prior criminal history, he was sentenced to the maximum sentence within the guideline range for these offenses.

U.S. Attorney D. Michael Dunavant said, “Convicted felons who possess firearms in connection with illegal drugs are inherently dangerous individuals. Our outstanding federal, state, and local law enforcement partners were able to catch this outlaw, and his prior criminal record finally caught up with him. This conviction and sentence will remove a repeat offender from the community, and will protect public safety in West Tennessee.

ATF Special Agent in Charge, Marcus Watson stated, “Reducing the potential for violent crime in this case was critical due to ATF partnering with our local, state and federal partners”.

Assistant U.S. Attorney Jerry Kitchen prosecuted this case on behalf of the government.