Do you think the US Census in 2020 should include the citizenship question? 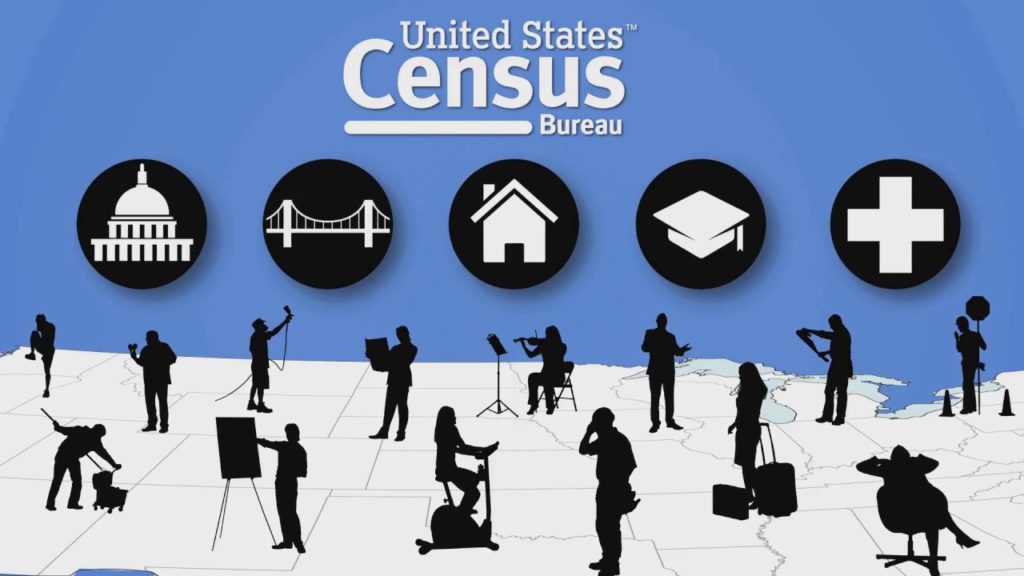 The U.S. Census Bureau announced Tuesday that the 2019 Census Test will begin this week, as approximately 480,000 housing units across the country receive a questionnaire testing the operational effects of including a citizenship question on the 2020 Census.

The 2019 Census Test will randomly assign households to two panels and ask them to respond to the 2020 Census questions. Panel A will include the question on citizenship, Panel B will not.

Findings from the nationwide test will assist in determining updates to 2020 Census operations, such as how many census takers are needed to follow up with nonresponding households and how to better communicate with households about the 2020 Census.

During the 2020 Census, people will be able to respond in even more languages (including French, Polish, Haitian Creole, Portuguese and Japanese, in addition to the languages used in the 2018 Census Test), totaling 13 languages available through the internet and phone.

The Census Bureau has already conducted extensive research and testing: