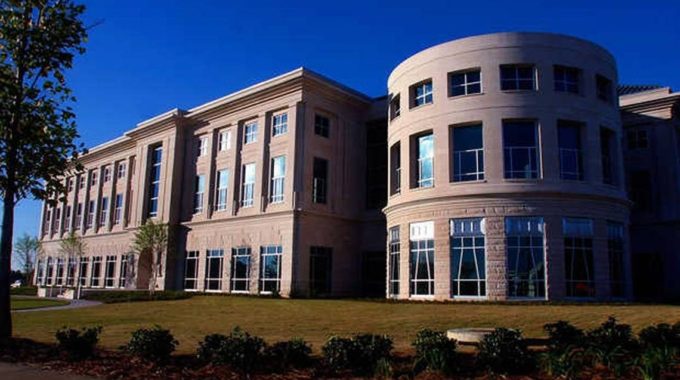 A special called meeting on Wednesday that has not been announced to the public will help members of the Muscogee County School Board complete Dr. David F. Lewis annual evaluation and might lead to a pay increase for the school superintendent who has been with the district since 2013.

Board members were informed of the proposed meeting in the mail early last week and once five of them agreed to the call for the special meeting the administration said it would provide notification to the media.

Dr. David F. Lewis has been the superintendent of schools in Muscogee County for six years.

A second notification indicated that a quorum was now expected for the special called meeting that is set for 5 p.m.. It will be held at the Public Education Center located at 2960 Macon Road in Columbus.

In her mailings to the elected panel last week, School Board Secretary Karen Jones included the written policy for special board meetings:

At the request of five Board members, called meetings shall be televised, provided that service is available.”

Jones said the purpose of this week’s called meeting was for one item and that an executive session would be required to discuss “a personnel matter.” Executive sessions are by law closed to the public and the news media. No votes may be taken in such sessions.

Near the end of last week, the nine elected members of the board and Ellington received a package by certified mail that contained an assortment of goals that were set for the superintendent along with so-called evidence and data that these goals are being met.

Included in the package were information on programs such as these:

UPDATE: This article reports that a special called meeting of the Muscogee County School Board was not announced to the public. School officials say this statement was in error, that an announcement was made to the legal organ (the Columbus Ledger-Enquirer) on Thursday October 18. The article also indicates that the meeting would help board members complete an evaluation of Dr. David F. Lewis and might lead to a pay increase for the school superintendent. Director of Communications Mercedes Parham said this does not accurately convey the intention of the meeting.