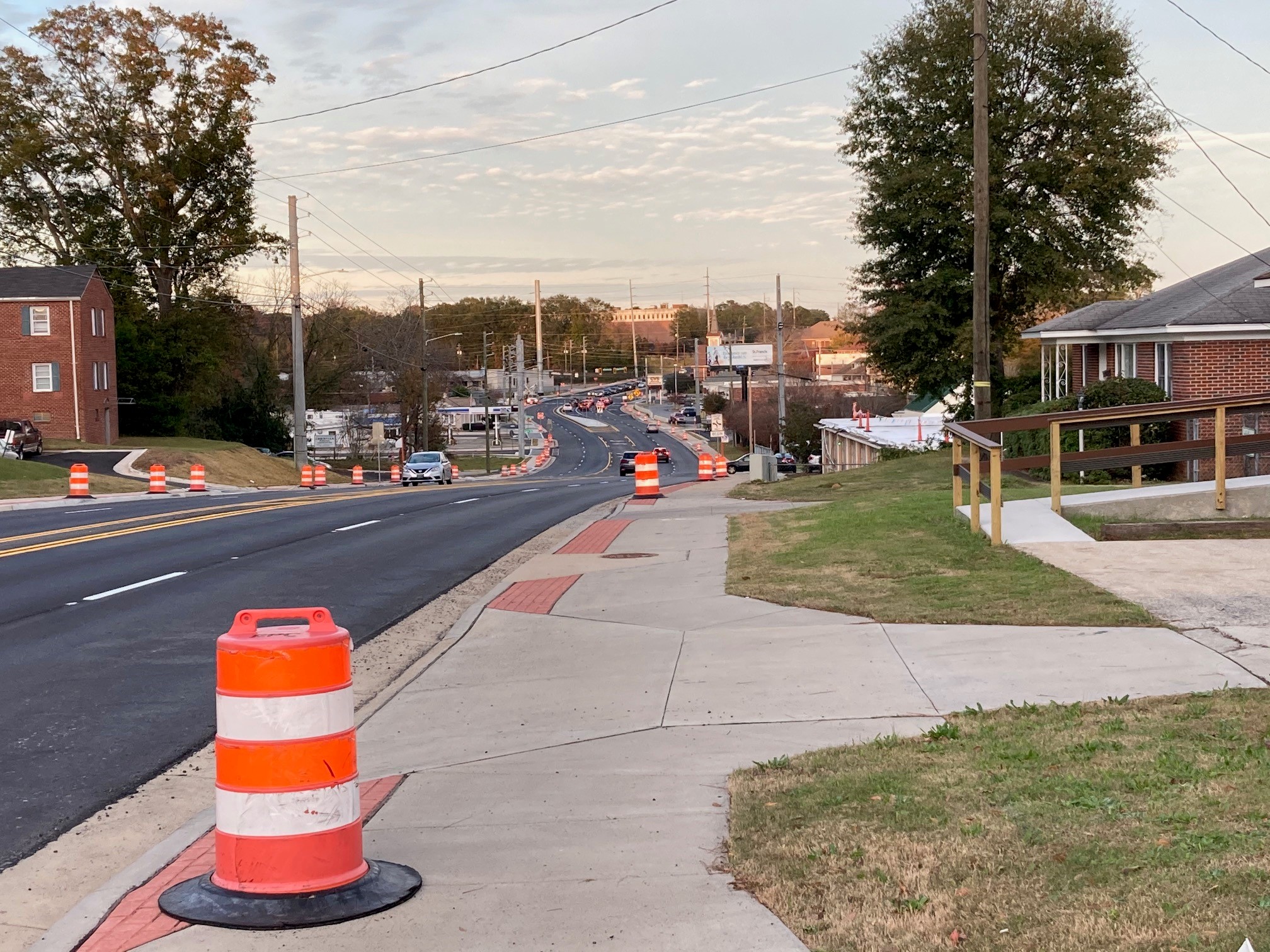 Engineers with the Georgia Department of Transportation (Georgia DOT) declared the Georgia 982/Talbotton Road – Warm Springs Road widening project in Columbus ‘open to traffic’ this week. When a project is deemed ‘open to traffic,’ it means that the major construction portion of the project is complete. While vehicles may drive on the newly widened roadway with its additional lanes from 7th Avenue to Woodruff Road – Hilton Avenue, motorists may still see crews on the site doing clean-up work and minor tasks.