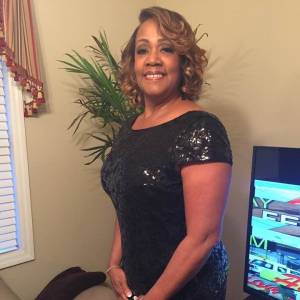 Thompson: “Jon’s leadership abilities, his record fighting crime and corruption, and his compassion and enthusiasm for others make him the best candidate”

“Beyond a doubt, Jon Ossoff is the most qualified person to run for U.S. Senate. Jon’s leadership abilities, his record fighting crime and corruption, and his compassion and enthusiasm for others make him the best candidate,” Rev. Thompson said. “Jon has done it all, and in all he does, Jon exemplifies honesty, fairness, and thoughtfulness. Jon will use those qualities to create a better balance for all. We need Jon, and Jon needs you!”

“I’m grateful for Reverend Thompson’s endorsement and support,” said Ossoff. “Reverend Thompson grew up in Muscogee County and understands the issues of vital daily concern in the Chattahoochee River Valley, and I look forward to working with Rev. Thompson to deliver for the people of Columbus and the people of our state.”

Thompson has received the Community Service Award from the National Organization of Black Law Enforcement Executives and Woman of the Year from Ross Report News of Atlanta, Georgia.