Body camera footage from the Valdosta Police Department shows a Georgia state representative and another man intervene in an arrest of a shoplifting suspect and assist the officer who drew his duty weapon after the suspect attempted to take the officer’s Taser. 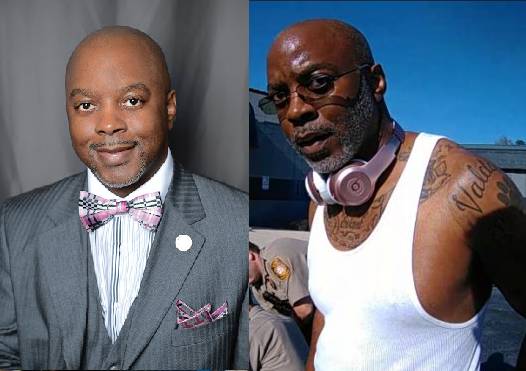 Body camera footage from the Valdosta Police Department shows a Georgia state representative and another man intervene in an arrest of a shoplifting suspect and assist the officer who drew his duty weapon after the suspect attempted to take the officer’s Taser.

The story, which was first reported in The Georgia Gazette, begins with the pursuit of a man suspected of shoplifting in the City of Valdosta in Lowndes County. According to police reports, in April 2019, police were dispatched to a Dollar General after a man, later identified as Mohamed B. A. Mboup, was believed to have shoplifted a number of items.

Valdosta Police Officer Kristopher Siren encountered Mboup in a parking lot and began giving verbal commands to Mboup, who fled on foot and would not stop until he ran into a post, which caused him to fall to the ground. Siren’s report stated that he attempted to use his radio to contact dispatch, but his radio had been turned off. Mboup returned to his feet and began running again before he fell down once more. Mboup then attempted to fight Officer Siren, striking him a number of times before Siren tried to deploy his Taser. Body camera footage shows Mboup grab Siren’s Taser and attempt to pull it away from Siren, at which point Siren draws his duty weapon, prompting Mboup to flee again.

The Taser was left on the ground as Siren pursued Mboup, who fell to the ground a final time. In his report, which is supported by body camera footage, Siren “straddled Mboup and applied pressure on a pressure point near the left side of his throat to gain compliance and he continued to resist.”

At this point, two men enter the view of the body camera footage and one identifies himself as a state representative. He tells the officer he is going to help. The elected official, later identified as State Representative Dexter Sharper, straddled Mboup himself and assisted in handcuffing the suspect as another bystander pleaded with Mboup to comply. “You don’t wanna get shot man, just relax. Relax!” the other man says.

“We’re gonna help you, but you gotta listen,” Sharper tells the man as he restrains him. The other bystander tells Mboup he will call whoever he needs to call, but to relax and comply with what’s being told to him.

As other officers arrive on the scene and further restrain Mboup, Officer Siren walks away to catch his breath.

Mboup was charged with shoplifting and two counts of obstructing a law enforcement officer. He was ultimately sentenced to five years probation for his offenses.

The release of the video comes amid times of heavy criticism of policies and procedures of law enforcement agencies and the day after the Georgia legislature passed a hate crimes bill and a measure on the Peace Officers Bill of Rights. Sharper supported the former but opposed the Peace Officers Bill of Rights legislation. The Democratic lawmaker, who was elected in 2012, is listed as a consultant and a paramedic on the House website.

You can read all of the narrative reports from responding officers and see the other body camera footage on The Georgia Gazette website. The video of the scuffle and the assistance from State Representative Dexter Sharper is below.