Golden and Bowen Re-elected to State Transportation Board 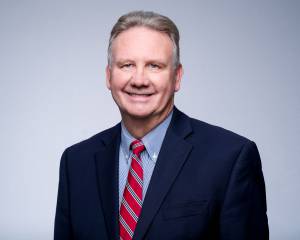 Board Chairman Tim Golden, representing South Georgia’s Congressional District 8, was first elected to the board in 2015. As chairman, he serves as ex officio member of all board committees. Golden previously served 24 years in the Georgia General Assembly – eight terms in the Senate and four terms in the House.

Board Vice Chair Rudy Bowen has represented Forsyth and Gwinnett counties in Georgia’s Congressional District 7 since 2007. He is vice chairman of the P3 Committee and serves on the Administrative, Finance and Intermodal committees. He has previously served as board chairman.