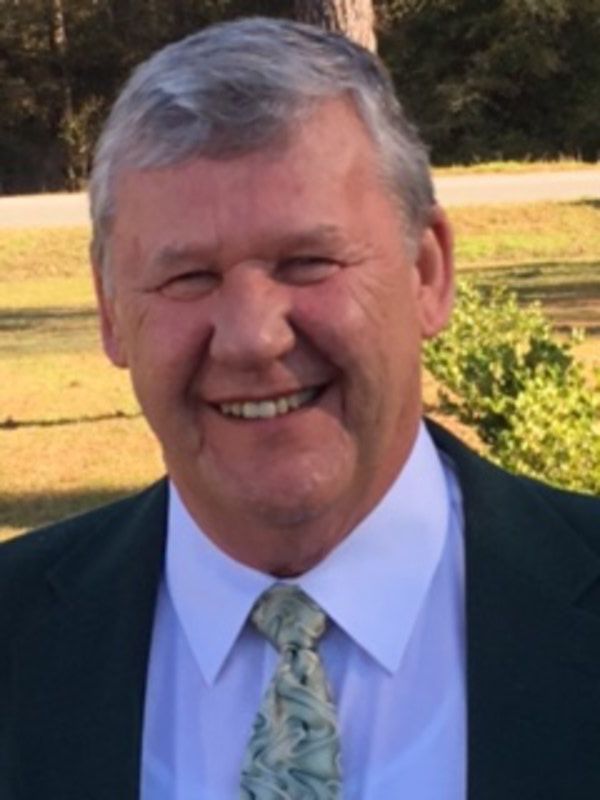 24 Sheriffs and former Sheriffs from around the state joined in endorsing Secretary of State and Republican candidate for Governor Brian Kemp on Monday.

The list, announced by press release, showed Wayne County Sheriff John Carter supporting Kemp in his effort to claim the Republican nomination on May 22.

“From my days as Chairman of the Senate’s Public Safety and Homeland Security Committee to overseeing the law enforcement division of the Secretary of State’s office, I have a long track record of working collaboratively with our men and women in uniform to keep hardworking Georgians – and their families – safe.

“On the heels of releasing my plan to create a database to track and deport criminal aliens, I am proud to announce endorsements from Sheriffs – and former Sheriffs – throughout our state. These brave Georgians know that I can be trusted to put public safety ahead of politics. I won’t pander, make empty promises, or play possum when it’s time to fight.

“I am honored to have these law enforcement leaders on Team Kemp and grateful for their service to the great state of Georgia. Together, we will win at the ballot box and put hardworking Georgians first!”