The City of Springfield recently announced that it plans to raise property taxes by 24.54 over the rollback millage rate. 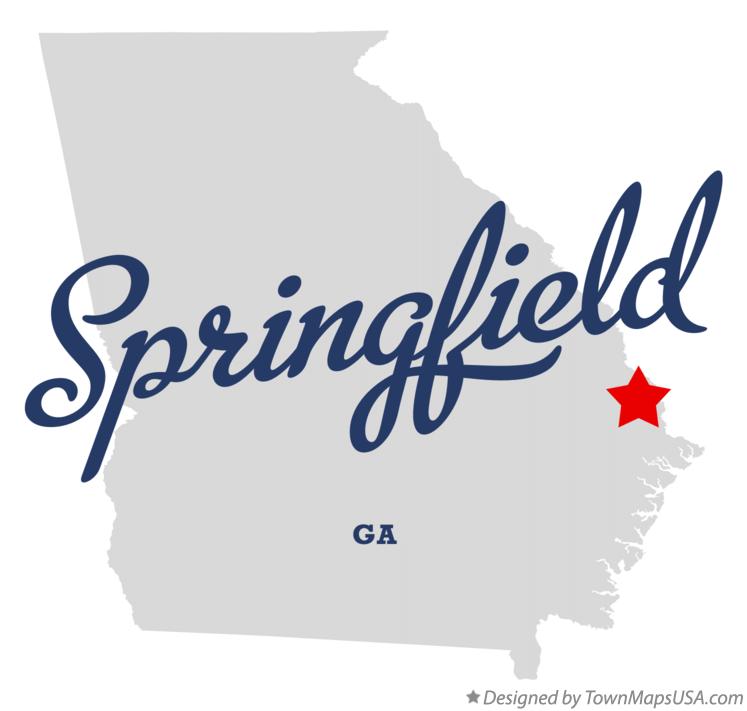 The City of Springfield recently announced that it plans to raise property taxes by 24.54% over the rollback millage rate.

Citing a static millage rate for the last five years, the mayor and council said in a recent press release that the 4.80 millage rate will increase for the 2020 tax digest to a millage rate of 5.80 mills. If approved, it will be the first increase since the 2014 tax digest. A tax rate of one mill represents a tax liability of one dollar per $1,000 of assessed value, so for every $100,000 of the fair market value of a house, the tax rate in Springfield would increase from $192.00 to $232.00.

The City said the requirement to increase taxes comes after the most recent budget as adopted by mayor and council reflected increased expenditures.

When the total digest of taxable property is prepared, Georgia law requires that a rollback millage rate must be computed that will produce the same total revenue on the current year’s digest that last year’s millage rate would have produced had no reassessments occurred.

When a millage rate higher is proposed at a rate higher than the rollback millage rate, local governments are required to hold public hearings prior to adoption by the council so that citizens and business owners may ask questions and express their concerns.

The final public hearing on this tax increase to be held at the City of Springfield Council Chambers, 130 South Laurel Street, Springfield, Georgia on August 11, 2020 at 6 p.m.