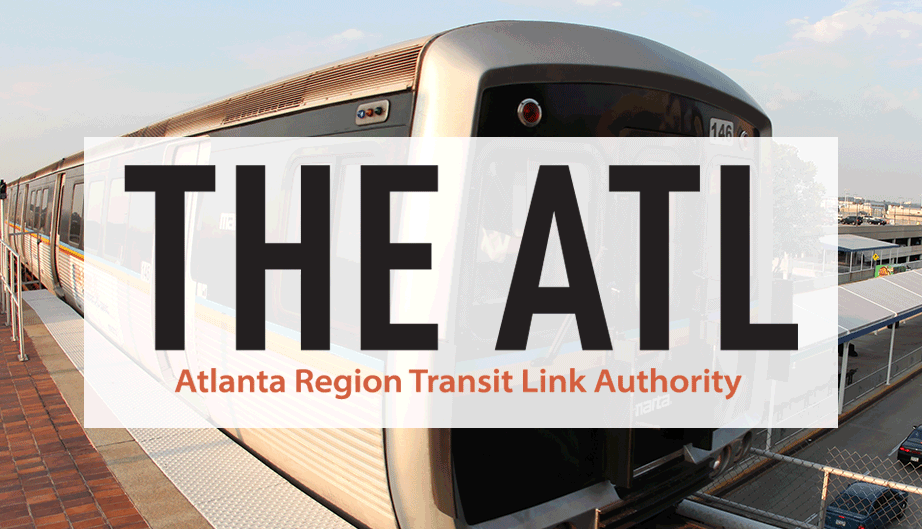 The ARC released all public comment received by the ARC on the matter of the Douglas County CMAQ Transit grant on Monday.  The release includes multiple pages of public comment, including public commentary from House District 68 representative J. Collins

Multiple pages of pro-CMAQ commentary were released as well, however none from elected officials.  You can read all commentary presented on the proposed Douglas County Transit Grant here.

“The requested Douglas County transit system operating assistance
application has generated significant public comment. Many of the
comments received follow common themes. ARC’s response to
these comments is grouped together in the following paragraphs.
One area that generated significant comment relates to process
questions, specifically route changes that occurred between May
and October 2017.

The need and purpose for expanded community transit services was
identified in the Douglas County Transportation Services Study, with
approval by the County Commission on June 21, 2016. On May 17,
2017, the Douglas County Board of Commissioners approved a
resolution in support of 1} the filing of a bus system start-up
operations application with ARC and 2] identifying a maximum
project cost of $8,000,000. ARC requires a local government
resolution in order to determine 1} the policy support for the request
and 2) demonstrate the local government’s commitment to provide
the required 20% local funding match.

Based on an ARC staff review of the project application details,
questions were raised regarding the number of routes and expected
costs of the system. While the application identified two fixed routes
to begin service in 2018, a third route was identified as being
planned for 2019. A review of costs associated with the proposed
services indicated that the application’s forecast operating costs
were above industry norms. ARC asked Douglas staff to reassess
the application, including the expected services and routes, and
refine it prior to ARC staff making draft recommendations to
policymakers.

On October 13, 2017, Douglas County staff provided ARC with
supplemental information for the proposed funding request. This
supplemental information reflected a proposed four-route start up
concept. Furthermore, the total funding cost decreased from
$8,000,000 to $6,000,000. Because the 1} project purpose (start -up
of a bus system} did not change and 2] the cost did not increase
(decrease of $2,000,000}, ARC staff did not require an updated
resolution from the local government.

Several comments assert that local government procedures were
not followed as the system concept was refined. ARC understands
that the Douglas County Commission’s Transportation Committee
reviewed the adjusted route assumptions and that staff briefed the
Commission. Each jurisdiction in the Atlanta region has a different
internal process to arrive at funding request decisions. ARC
inquired of local staff if local processes were followed and received
an affirmative response.

Additional questions were raised related to potential adverse
impacts resulting from increased transit service in the community,
including funding and community impact concerns. Douglas County
currently operates the 2nd largest transit vanpool program in the
state of Georgia-with 52 vehicles operated in maximum service.
The proposed local system expansion anticipates an additional 8 van
-type vehicles to be added to the County system. The Georgia
Regional Transportation Authority (GRTA] currently operates
multiple express routes-from two park and ride lot locations-to
and from the City of Atlanta. As part of the acceptance of the
funding, the federal government will also require more detailed
information on the longer-term operational funding for the system.
ARC also received several comments in favor of the proposed transit
services, for reasons ranging from increasing accessibility options
for people who cannot drive, expanding job and educational
opportunities for lower income individuals, and increasing the
county’s economic competitiveness.

As it relates to local community review and local Commission
actions in the future, several steps remain if the application is
approved by ARC. The Federal Transit Administration (FTA] will
require the Douglas County Commission to approve final routes and
their associated fare levels. Adjustments to both routes and fare
levels can also occur as part of this process and public input will be
required. Also, the Commission will be required to take a vote to
accept the grant. These procedural steps will provide additional
opportunities for the residents of Douglas County to express their
viewpoints on the proposed services with local elected officials and
staff.”