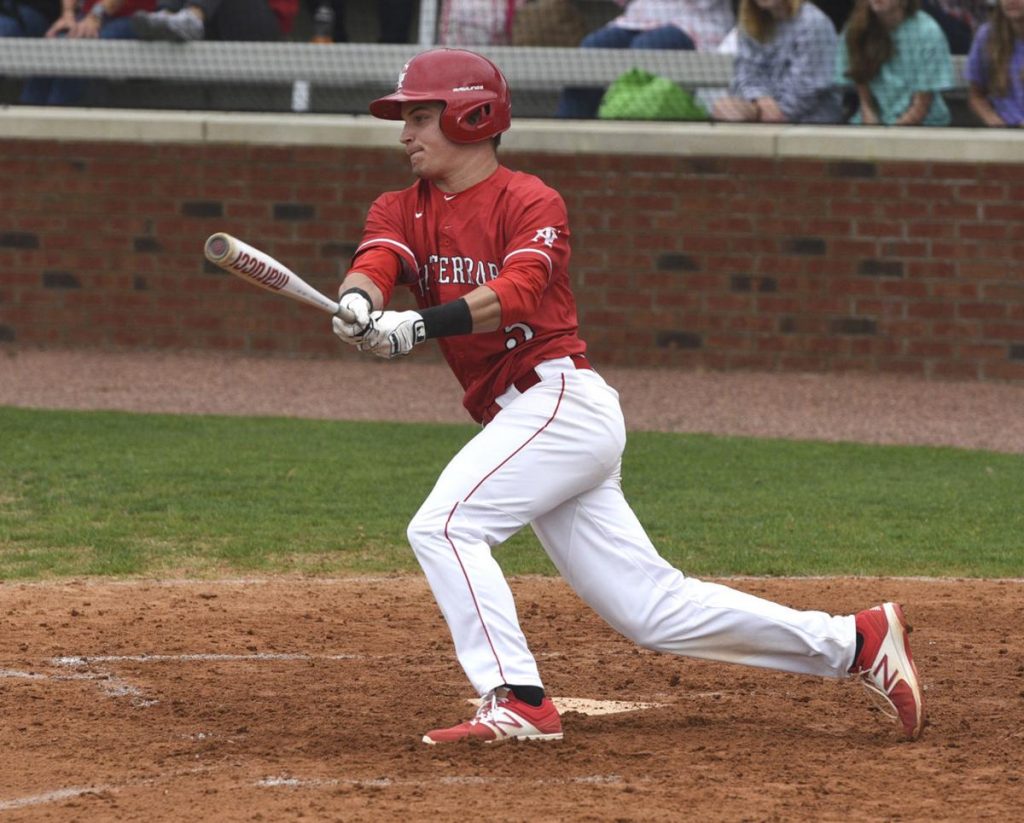 The Brunswick High baseball team came up short in its attempt to make the second round of the Class 6A state tournament.

The Pirates dropped the third and decisive game in their three-game set with Houston County by an 8-1 score on Saturday in Warner Robins.

Brunswick took the opening game of the series on Friday by an 8-2 score before losing Game 2 by 10-5.

Senior Harrison Trawick, the Region 2-6A Player of the Year, earned the pitching victory in the opening game for the Pirates.

The second game was 3-3 going to the seventh and the Bears blew open the contest as they scored seven runs in their last at-bat to win going away.

The Pirates finish their first season under head coach Brian Crawford with an 18-15 record. They were the No. 3 seed from the region for the state tournament.

Also, on Thursday, Glynn Academy was eliminated from the state tournament with losses to Valdosta in its first-round series. The Terrors, seeded second, lost 5-3 to the Wildcats and also 10-0 in six innings to see their season come to a screeching halt.

The Terrors finished up 24-7 in their first season under head coach Trent Mongero.

Also on the diamond this week, the Frederica Academy baseball team defeated Pinewood Christian 9-1 on Thursday.

The Knights will host Citizens Christian Academy on Monday for their season finale before beginning play in the Georgia Independent School Association Class 2A state tournament at the end of the week.

The following is a look back at the rest of the week in Glynn County prep sports:

The Glynn Academy boys and girls both powered past Northside in their Class 6A state tournament openers on Wednesday at Glynn County Stadium.

The Lady Terrors, the top seed from Region 2, ran their record to 18-0 with a 9-0 rout of the Eagles. Glynn scored all nine of its goals before halftime, and the second half was shortened to 20 minutes per the state’s mercy rule.

The Lady Terrors will take on Heritage in the Sweet 16 on Tuesday at GC Stadium.

The Glynn boys downed Northside 5-1 in their playoff opener.

The Terrors improved to 15-2-2 with the win. Ivan Deluna scored two goals in the win for the Region 2 champions.

Glynn will host Forest Park next Wednesday in the second round.

Also on the soccer pitch, both Brunwick High teams were knocked out of the state tournament with first-round losses.

The Lady Pirates fell 7-2 at Lee County while the Pirates lost 3-0 at Valdosta.

The Glynn Academy boys and girls both cruised to second-round wins in their respective Class 6A state tournaments.

Both the Terrors and Lady Terrors will be at home this coming week in the quarterfinals.

The boys will face Dunwoody, a third seed which defeated No. 1 seed Harrison by 3-0 in their second-round meeting.

The girls will face off against Centennial, also a third seed which knocked off No. 1 seed Creekview 3-0 in their second-round matchup.

Also in prep tennis, both Frederica Academy teams were bounced from their state tournaments in the first round.