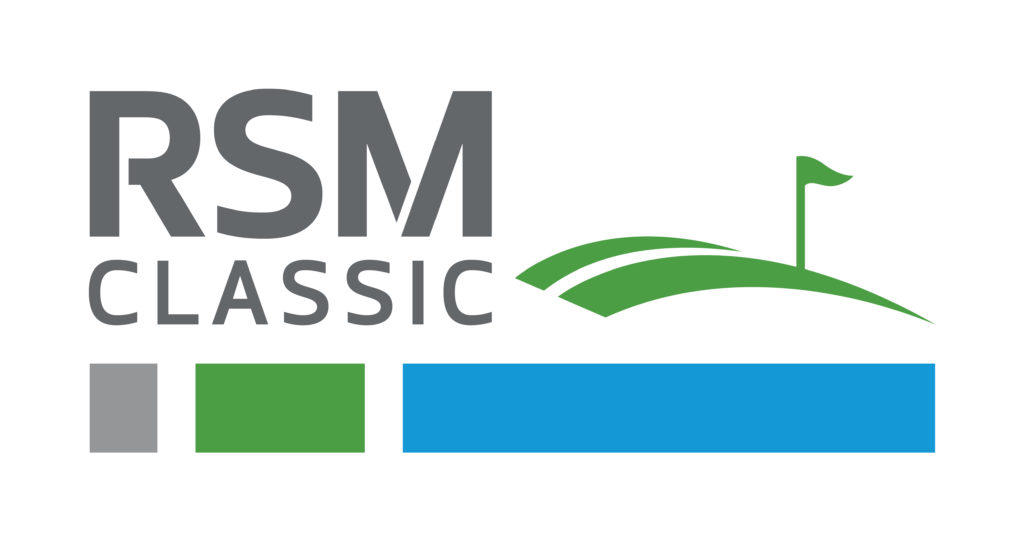 As the host of this week’s RSM Classic, Davis Love III will be on the 18th green Sunday afternoon for the presentation of the trophy to the tournament winner.

He also would like to be the winner, too.

“Winning is always my goal,” Love said in a pre-tournament press conference at the Sea Island Golf Club on St. Simons Island where the PGA Tour event is taking place for the ninth year this Thursday through Sunday.

At age 54 and now a grandfather, Love rates as a long shot to claim another victory on the PGA Tour which is now deeper than ever with young and talented players including some who will be in the field this week.

The Sea Island touring pro did win three years ago as a 51-year-old at the Wyndham Championship. The victory was his 21st on the PGA Tour.

No one has won multiple tournaments while in their 50s, however.

Another victory by Love would make him the oldest player to win on the PGA Tour. Sam Snead currently holds that distinction as a winner at age 52.

“The odds obviously continue to decrease every year,” Love said. “But I look at what Tom Watson almost did, Greg Norman almost did at The Open Championship, what Sam Snead did late in his career, what Jack Nicklaus did at the Masters, that’s the reason I keep working.”

Love will be playing in his 761st event on the PGA Tour this week, but he has not played in more than 15 tournaments in three years, largely because of injuries.

Last year, he had hip-replacement surgery following the RSM and played in only nine PGA Tour events and four Champions tournaments during the 2018 season.

This fall, he has made two other starts, finishing tied for 59th at the CIMB Classic and  57th at the Shriners Hospitals for Children Open.

“I would like a shot at playing a full season without being hurt,” Love said. “I haven’t played my normal 23 or 24 or 25 events. I would like to do that this year and just see how I play.”

On Thursday, Love is scheduled to tee off at 10:10 a.m. along with fellow local touring pro Patton Kizzire and promising 23-year-old rookie Cameron Champ who won the Sanderson Farms Championship in October.

Sea Island’s Plantation and Seaside Courses are used the first two days of the tournament. Seaside will host the third and fourth rounds on Saturday and Sunday.

Dru Love, son of Davis Love III, is also scheduled to play in his hometown event.

The field includes several former University of Georgia players. Those already mentioned above were English, Harman, Swafford and Mitchell.

Other former Bulldogs playing this week are Kevin Kisner, a past winner here, Brendon Todd, who won the Monday qualifier at the Brunswick Country Club, Chris Kirk, another former RSM champion, and Russell Henley.

Harman, Henley and Swafford will play together in Thursday’s first round, going off the first tee on Seaside at 11 a.m.

Several players who played collegiate golf in the SEC, which holds its annual conference tournament on Seaside each spring, are in the field including former Alabama standouts Michael Thompson, Bud Cauley and Trey Mullinax, Vanderbilt’s Luke List and South Carolina’s Wesley Bryan.

Webb Simpson is the highest ranked player in the field. He is ranked No. 20 in the official world golf rankings.

The Golf Channel will provide the television coverage of the tournament from 1:30 to 4:30 p.m. Thursday through Sunday.

For tickets and other tournament information, visit www.rsmclassic.com

Column: Breaking down the GHSA football brackets as we go to Week 2 and round two
Frederica must get by Valwood to move down the GISA playoff road
Posting....