A Glynn County Jury returned a guilty verdict for the offenses of Criminal Attempt to Commit Murder, Aggravated Battery, and Aggravated Assault 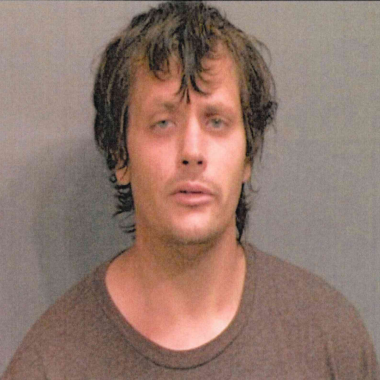 The charges stem from an incident that occurred during the early morning hours of September 27, 2018. Jamie Hutcheson entered the victim’s residence on H Street
demanding money. A little before 6 a.m, Hutcheson approached the victim from behind and struck him with a hammer repeatedly. The victim’s brother heard the attack from a rear bedroom. After encountering Hutcheson, the brother managed to get outside the residence and call for help. As Hutcheson fled the area, a witness spotted him run south on Albany Street and throw a metallic object into a nearby lot. Eye witnesses were able to identify Hutcheson shortly after the crime occurred. Hutcheson was arrested in his home, which was a short distance from the crime scene. One witness was able to direct police to the metallic object that was thrown by Hutcheson. A hammer was recovered and sent to the GBI Crime Lab for analysis. The blood on the hammer was determined to be that of the victim.

As a result of the attack, the victim suffered severe brain injury and permeate disability. Superior Court Judge Anthony Harrison sentenced the defendant to serve 20 years in prison, followed by a consecutive 10 years on probation.