After nine months of campaigning, Keith Higgins has officially been added to the ballot as a candidate for District Attorney in the Brunswick Judicial Circuit. 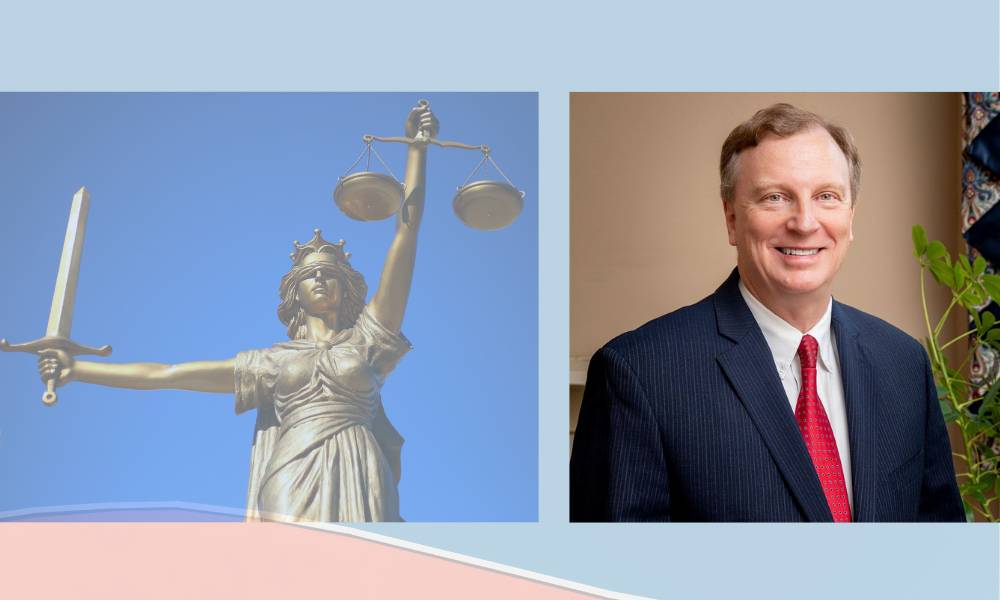 After nine months of campaigning, Keith Higgins has officially been added to the ballot as a candidate for District Attorney in the Brunswick Judicial Circuit.

“Thanks to the hard work and efforts of everyone who circulated and signed petitions, we’re on the ballot,” Higgins said. “The voters of the Brunswick Judicial Circuit now have a choice in who their next District Attorney will be.”

Higgins’ strong campaign and local outreach helped him acquire more than 8,500 signatures, which were hand-delivered to the Secretary of State’s office in Atlanta on August 3. As of September 2, over 6,500 of those had been verified and accepted by the Board of Elections.

Since Higgins is running as an Independent candidate, he was initially required to collect 5,038 valid signatures from registered voters in the five-county district, which includes Appling, Camden, Glynn, Jeff Davis & Wayne counties. While petitions began circulating in January, in-person campaigning was impacted significantly by the Coronavirus pandemic. Signatures were ultimately collected by volunteers at smaller, outdoor events, throughout neighborhoods, and among civic groups.

“Despite the pandemic, the voters of our five-county district showed up in a meaningful way, so much so that even though the requirement was reduced, we would have been on the ballot regardless,” Higgins said.

In January of this year, Higgins announced his intention to run for District Attorney of the Brunswick Judicial Circuit. Running on the platform of “Justice for All,” Higgins said he will draw from his experience as both an Assistant District Attorney and defense attorney.

Higgins is running as an Independent candidate because he believes the District Attorney should be a non-partisan position, as is the case with most elected judicial offices.

“Partisan politics should have no effect on what a District Attorney decides to do in a given case,” Higgins said. “Our judicial system demands impartial oversight and, just like our judges, I want to make sure partisan politics have no possible influence in my administration of justice.”

Higgins, a graduate of Mercer Law School, has practiced law in the Brunswick Judicial Circuit for more than 30 years, including 23 years as Assistant District Attorney. For the last decade, Higgins has been in private practice as a defense attorney in Brunswick.