The mayor of Nashville, Ga has been arrested by the Georgia Bureau of Investigation. 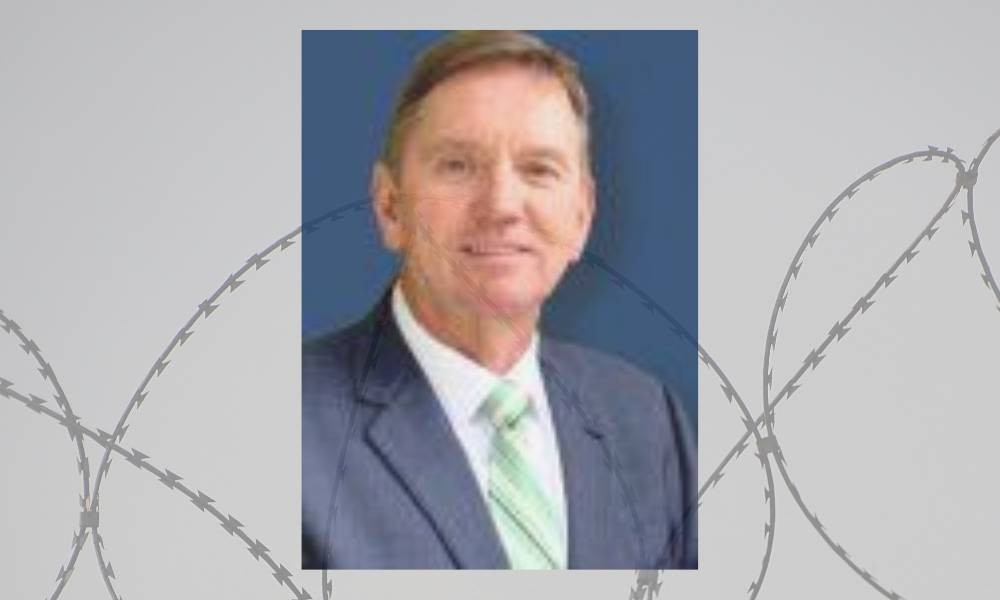 The mayor of Nashville, Ga has been arrested by the Georgia Bureau of Investigation.

On Friday, August 28, 2020, the GBI arrested Nashville Mayor Taylor Scarbrough for Theft by Conversion and Theft of Services.

The state law enforcement agency says the GBI’s Douglas Regional Office received a request from the Berrien County Sheriff’s Office last Thursday – August 20 – to conduct an investigation regarding the allegation of property damage by a public official. Berrien County is located in the southern central portion of the state with a population of just over 19,000. Nashville is between Adel, Douglas, and Tifton.

During the course of the investigation, it was revealed that on Monday, August 17, 2020, the Berrien County Sheriff’s Office was dispatched to the residence of Nashville Mayor Taylor Scarbrough. At that time, an individual, James Hobbs, alleged that Mayor Scarbrough had taken and used Hobbs’ excavator without permission and had caused significant damage to the machinery. As a result, the GBI brought forth charges against Scarborough, though limited information is available at this time and it is not clear whether or not the incident occurred with the mayor acting in his official capacity.

Upon notification of the charges, Mayor Scarbrough turned himself in to the Berrien County Jail without incident.

Under Georgia law, Theft by Conversion is defined in OCGA 16-8-4 and occurs when a person, “having lawfully obtained funds or other property of another including, but not limited to, leased or rented personal property, under an agreement or other known legal obligation to make a specified application of such funds or a specified disposition of such property, he knowingly converts the funds or property to his own use in violation of the agreement or legal obligation,” OR “when, an officer or employee of a government or of a financial institution fails to pay on an account, upon lawful demand, from the funds or property of another held by him, he is presumed to have intended to convert the funds or property to his own use.”

According to the city website, Scarborough is currently serving a four year term which runs through December 2023.

The investigation is still active and ongoing. Anyone with information is encouraged to contact the GBI Douglas Office at (912) 389-4103 or the Berrien County Sheriff’s Office at (229) 686-7071.