With 1 Week to Go, Democrats Release Another TV Ad Against Kemp 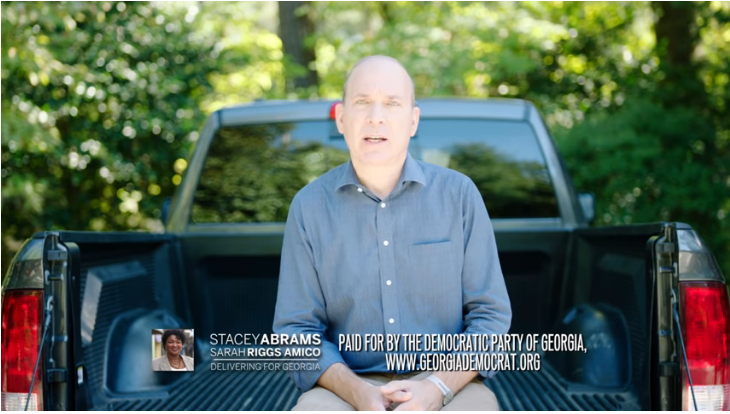 With seven days until Election Day remaining, the Democratic Party of Georgia isn’t ready to let up on their attack ads against Republican Brian Kemp.

In the latest ad release Monday, Democrats say Kemp is “reckless, irresponsible, and can’t be trusted.”

The ad shows a number of people speaking on behalf of Democrats, questioning Kemp’s decisions and politics.

“When questioned for defaulting on a half-million-dollar loan?”

“He refused to take responsibility”